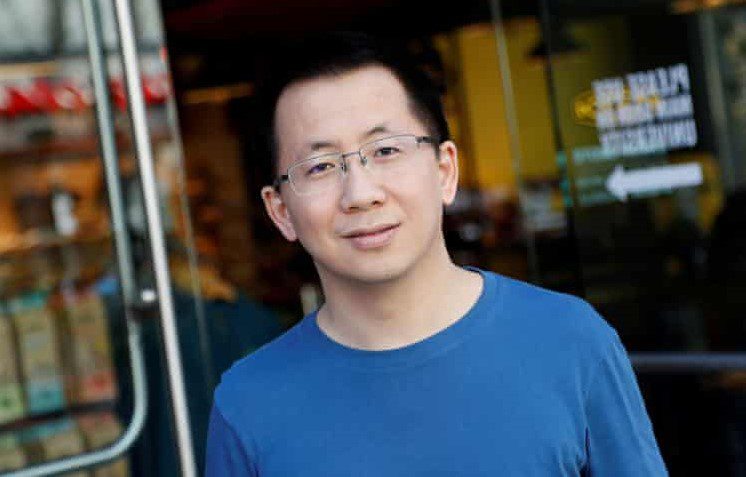 TikTok founder Zhang Yiming has announced that he would step down from the position of Chief Executive Officer of parent company ByteDance. 38-year-old Zhang founded ByteDance almost 10 years ago and the company developed one of the most popular apps TikTok. There are some other apps developed by the company. According to information shared by ByteDance, Zhang would step down from the top post at the end of the year 2021. Zhang would be replaced by his longtime friend and co-founder Liang Rubo, who is currently head of human resources. The company, however, did not say anything about whether Zhang would remain on as chair. The development comes ahead of news that the company is planning a market debut. According to people familiar with the development, the shares of the company is trading hands at a valuation of over USD 200 billion in the private market.

The decision is apparently to stay away from the limelight considering the crackdown by Beijing on internet firms and their founders. These founders of tech unicorns have built enormous personal charisma in China. There were reports that Beijing is worried that these top executives may grow political ambition. This is apparently why these companies are facing a series of antitrust campaigns. “I have been involved in planning and thinking how to better drive the growth of the company since the beginning of this year. Now I want to concentrate on long-term initiatives. I would try to use my strength to drive innovation. I must also say that the truth is that I lack some qualities and skills that are necessary for an ideal manager,” Zhang wrote in a company blog post.

TikTok was in the middle of the storm after tension started to escalate between Beijing and Washington during the tenure of former president Donald Trump. The Trump administration even attempted to ban the short video platform and tried to force it to sell its overseas operation to an American buyer. The Trump administration alleged that the company was a threat to national security. Following this, ByteDance held discussions with potential buyers. Tech giants like Microsoft and Oracle were among the list. But the company managed to stall the sale until Trump left office after the new Chinese export controls were announced last year. The Biden administration recently stated that they are reviewing the efforts of banning TikTok by its predecessors.