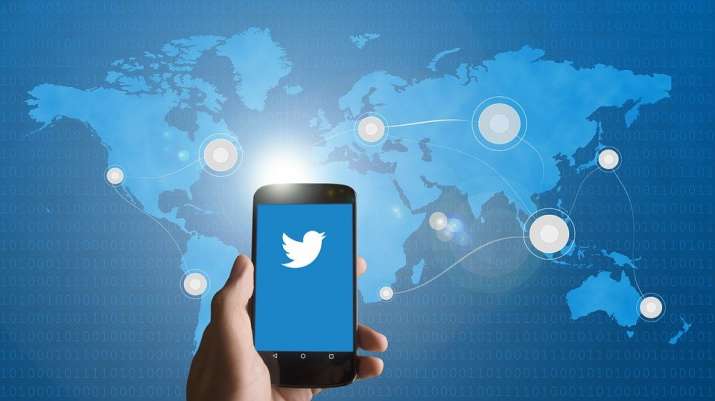 Twitter is testing a new feature to tell users about the status of their accounts. The company said that it is testing notices. The notices will appear on the top of the feed. It will tell the user if the account is suspended or locked. It will also tell users if the account has been put in read-only mode for violating the rules. Twitter said that the feature is currently being tested with a small percentage of users. The feature will be launched on its iOS, Android apps, and the web together. Twitter said that it started working on the feature after it received communication from users that they realized that their accounts’ status has been changed without any intimation.

Twitter said that users were unable to access their accounts. The accounts were either suspended, locked, or put in read-only mode. They realized this only after trying to tweet or follow someone. Twitter said that the new notification banner will tell users if their accounts have been suspended or locked. Twitter locks or suspends an account if it finds a violation of its rules. It also puts it in the read-only mode sometimes. This prevents such users from sharing a post on the platform. The company said that the notification banner will spell out the status and also offer additional guidance to users with locked or suspended accounts.

According to Twitter, if an account is permanently suspended, the user can submit an appeal. If an account has been locked by Twitter, the user will get full access. It said that access is granted to most of the locked accounts within a week. Twitter is also testing a new feature to allow users to upvote or downvote replies posted on tweets. The company said that it is different from the dislike button on other platforms. The feature is being tested with a small group of users on iOS. It is likely that Twitter will not make downvotes public. The upvotes will, however, be shown to the public.