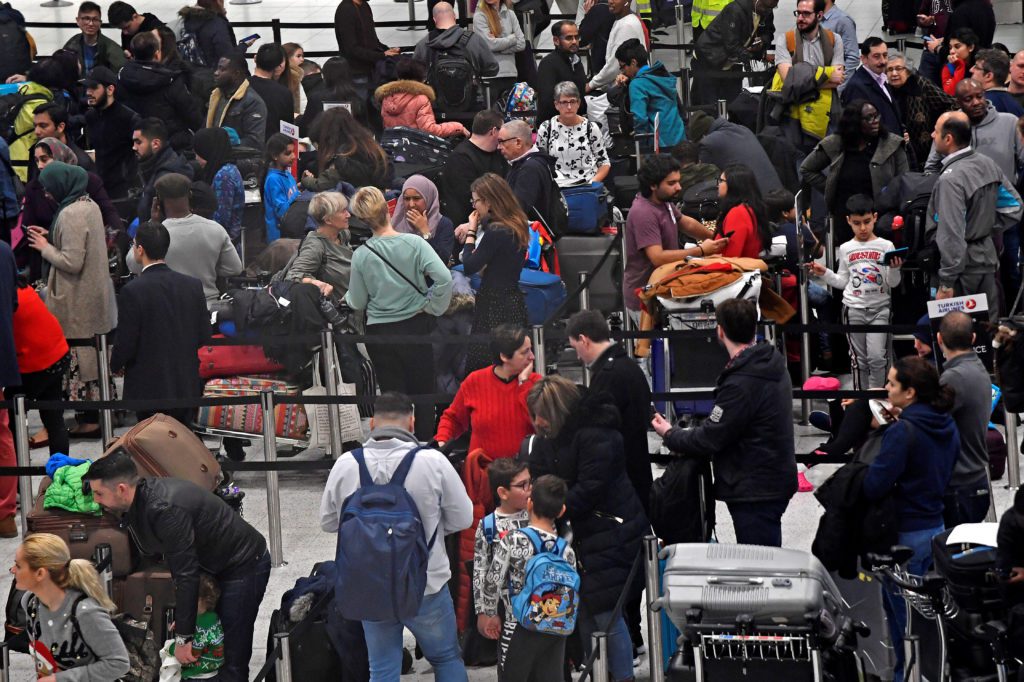 Two People Arrested For Use of Drone in London Gatwick Airport

British Police has said that two people got arrested early on Saturday morning for being a suspect in the criminal use of drones in the Gatwick Airport episode. The incident has indeed created the kind of delays, absolutely criminal types in holiday travel for thousands of passengers. The police of Sussex did not release either the age or gender of the two suspected individuals, who were arrested late on Friday night. They did not even say where the arrests were made. The two individuals have not been charged.

The Superintendent of Police, James Collis asked the public staying the Gatwick region to remain alert. Collis said that their investigations are still in progress and their activities at the airport focus on building enough resilience. The resilience is not only to detect but also in order to try and prevent further attacks from drone through the implementation of a number of tactics. Fresh sightings of the drone on Friday had resulted in fresh problems for all the holiday travelers at the Gatwick Airport. The Airport had opened in the morning after having undergone a shutdown for 36 hours. Those 36 hours shutdown had resulted in the suspension of flights in a hasty manner for more than 1 hour during the late afternoon on one of the busiest days of travel for this year. The latest sight of drone came up after British police and officials of the transport department said that additional measures were put in place so as to prevent drones from causing trouble at the airport that serves millions of passengers every year. For ensuring complete safety, military personnel carrying special types of equipment have been brought in and police forces are working day and night.

When the flight operations resumed on Friday, the airport faced problems in order to resolve a massive amount of passenger-backlog along with the delayed, canceled or diverted flights. The number of expected passengers on Friday was a lot higher than it was on the day before. The British officials were having debates on whether shooting down a drone would be a viable option as there was a chance that this kind of action could hurt people on the ground inadvertently.