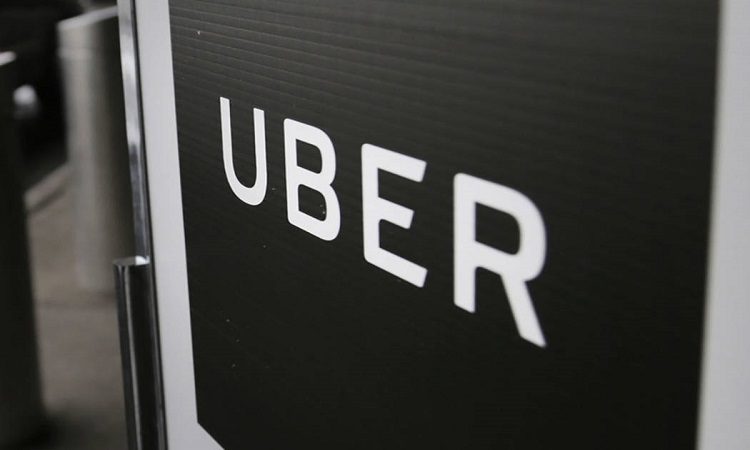 Uber has won a legal to its operation in London as a judge overturned a decision by Transport for London (TfL). The judge has granted the ride-hailing app a license to operate for 18 months. London’s transport authority had stripped the company of its license in November last year. It had cited a ‘pattern of failure’ as a reason behind declining it for the second time. The watchdog criticized Uber for the glitch in its system that allowed unauthorized drivers to pick passengers by uploading photos to other drivers’ accounts. There were at least 14,000 instances when unauthorized drivers picked passengers for journeys. However, Uber was allowed to continue providing its services in London during the entire appeals process. Transport for London had first refused to renew its license in 2017. The judge, however, admitted that the ride-hailing app had made ‘historical failing.’

At least 24 drivers reportedly used this loophole and shared their accounts with 20 others. All of these journeys were uninsured, the authority said last year. Deputy chief magistrate Tan Ikram said in his decision that he believed that Uber no longer poses any threat to public safety. “I believe that the company has been working hard to improve its standard. Despite historical failings, I find that the company is doing what a reasonable business of this sector is expected to do,” the judge ruled in his decision at the Westminster Magistrates’ Court.

Uber has now been granted a license to operate in London for 18 months. However, it comes with a set of conditions jointly agreed by the company and London’s transport authority. The good part is that the temporary license granted back in 2018 was only for 15 months and it has now increased to 19 months. Jamie Heywood, Uber’s regional manager for Eastern and Northern Europe, hailed the decision saying it is a recognition of the company’s commitment to safety. “There is nothing more important for the company than to ensure the safety of passengers,” he added. However, the decision has been criticized by the Licensed Taxi Drivers Association. The association, representing some of London’s black-cab drivers, termed the decision ‘a disaster for London.’ The association in a twitter post said that Uber managed to create the false impression that things have changed for the better. London is the largest market in Europe for Uber. Since launched in 2012, Uber has racked up nearly 3.5 million users and has a wide network of around 45,000 drivers.