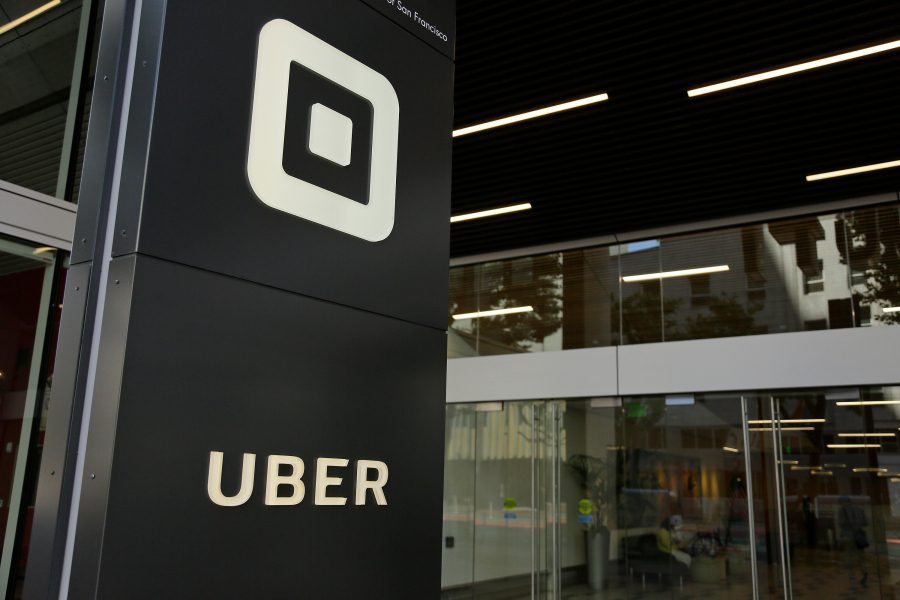 US Justice Department Sues Uber For Overcharging Passengers With Disabilities

The US Justice Department (DoJ) has sued ride-hailing giant Uber over its dubious business practices. The feds have charged the company with violating the Americans With Disabilities Act. The DoJ also accused the company of discriminating against passengers with disabilities. The feds said that the company overcharged ‘wait time’ fees to these people who need more time to enter a car. In a suit, that has been filed in the US District Court for the Northern District of California, the DoJ said that the company failed to make changes in its wait time fee policy for such passengers who require more than two minutes to get in an Uber car. The suit said that the company charged ‘late fees’ even when the passenger took more than the prescribed time clearly because of his or her disability. Uber charges wait time fees from its riders when they take more than prescribed time to get into a vehicle. The limit is two minutes for UberX and five minutes for Uber Black and SUV. There are some Uber options in which the company doesn’t charge any wait time fees by default. These options include wheelchair-accessible trips and Uber Assist. However, these options are not available in all locations.

Stephanie Hinds, acting US attorney for the Northern District of California said that people with disabilities are entitled to use the ridesharing services without any discrimination. “The lawsuit has been filed with the aim of assisting people with disabilities so that they can live their lives with independence and dignity,” Hinds said. The assistant attorney general for the US Justice Department civil rights division Kristen Clarke said that the lawsuit gives a powerful message that people with disabilities deserve must have access to all areas. “Uber cannot simply penalize passengers with disabilities simply because they take more time to get into a car than usual passengers. This lawsuit has been filed with the purpose of making Uber comply with the mandate of the Americans with Disabilities Act. This gives a strong message to other companies as well.” The lawsuit also claims that the ride-hailing company did not make reasonable accommodations for such riders. Uber had launched this wait time policy for customers in April 2016. Under this policy, it starts charging a late fee just two minutes after the company’s vehicle will reach the designated pickup location. Also, these wait time charges are automated in the app and Uber does not give any discretion to drivers so that they can waive or alter late fees in cases of persons with disabilities.

Reacting to the lawsuit, Uber said that a late time fee was not intended for the person with disabilities who book rides with the company. The company also said that it had been refunding late fees charged from such customers. A spokesperson of Uber said that the company had been talking to the US Justice Department before the ‘surprising and disappointing’ lawsuit. “The late fees were never meant for people who are present at the designated location but require more time to get into the car. Also, we made a recent change that automatically waives late fees if passengers certify that they are disabled,” he added. Uber also emphasized that it charges less than 60 cents as late fees and it is not applicable for wheelchair-accessible or Uber Assist trips. “We recognize that there are many passengers with disabilities who depend on us for their transportation needs. This is the reason Uber was actively taking part in the discussion with the Department of Justice. We are ready to address all concerns,” the company said. The DoJ now wants the company to pay fines and damages to passengers with disabilities who were charged late fees. However, this is not the first time when Uber has faced criticism over disability issues. Earlier in April, Uber was ordered to pay USD 1.1 million to a blind woman in San Francisco who was refused rides on 14 occasions. Paralympic medallist Jack Hunter-Spivey had also spoken about the problem faced while availing services of Uber and other companies. Hunter said that Uber and other taxi drivers would drive off after seeing him in a wheelchair.