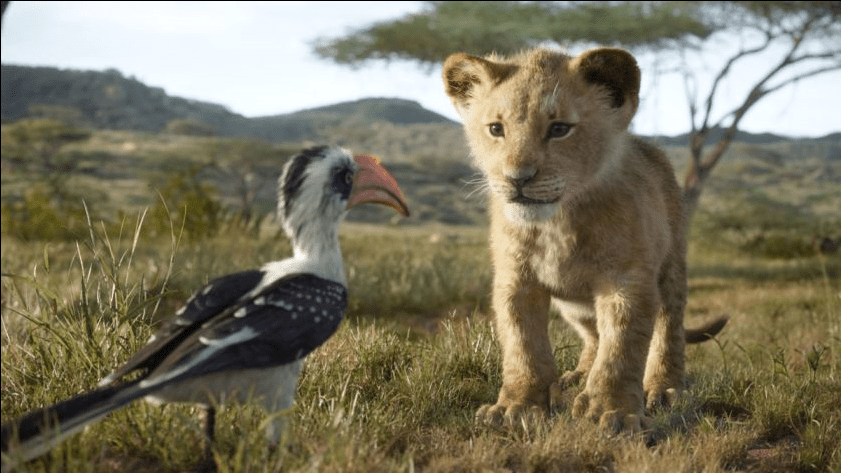 VR Effects Helped ‘The Lion King’s’ To Make a Hit

Walt Disney Co.’s photorealism version of “The Lion King” is projected to continue to dominate multiplex. This weekend the total collect was about US$ 729 million in the global receipts. The impact of technologically innovative films doing well beyond the box office. According to people involved in creating big-budget blockbuster – “The Lion King’s” is made using rare production techniques, as well as use of virtual reality headsets video game technology. It also changed the way movies making. Disney’s ‘Lion King’ remake, was filmed with advanced VR technology that could portend film set in the future. This movie had a big opening weekend. Hollywood directors and expert’s in field of digital effects say that VR holds an advanced production tool. The ability to film scout locations and scenes in virtual reality offers various productions benefits. The advancements in technologies cut down the production costs and save time.

Though the movie is entirely animated using computer graphics, filmmakers shot film in a 3 dimensional virtual environment using traditional production methods. It also includes equipment such as Steadicams, dollies, cranes, and handheld cameras. These methods were used in order to give remake a true-to-life, and nature documentary-like feel. The VR hardware allows people watch live-action film background and to collaborate on virtual production. For chase scene inside a tunnel, filmmakers struggled with how to make it appear like they were filming inside one-foot diameter space. This technology is expected to allow cinematographers to more effortlessly plan how they want to film or shoot a certain scene. Also, it could allow designers to view film sets before they’re built.

The effort for making “The Lion King” has clearly paid off for Disney. Movie opened with the US$ 191.8 million in the US and Canada at weekend. It’s biggest debut for Disney’s successful strategy of remaking classic animated movies for the modern moviegoers. The movie, which features voices of Beyoncé Knowles-Carter and Donald Glover. It topped the US$ 174.8 million launch of “Beauty and the Beast” in 2017.