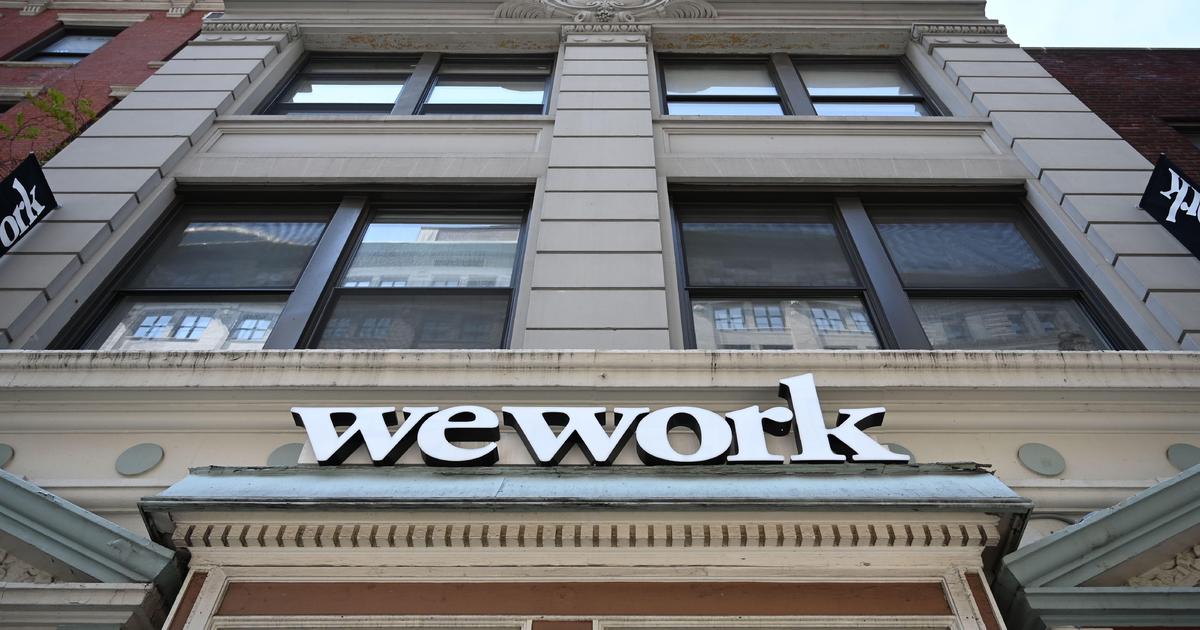 WeWork an American commercial real estate company that provides shared workplaces for technology startups and services for other enterprises. The company formed in 2010 in New York City. Recently WeWork has declared cut off 2000 workforce which is around 13 percent of its staff. After this incident, the staff has started turn on Adam Neuman founder of WeWork. The workforce has claimed that their hard work isn’t paid off and the atmosphere has converted toxic. According to some British newspapers, company is going through uncertain financial crisis, which resulted in workforce retrenchment. The company WeWork is expected to fall from grace rapidly. Firstly, the long-awaited IPO WS dragged after the main investor Softbank had the fear that investor was not interested. Further it was reported that bank JPMorgan and Goldman Sachs were expected to support refinancing it after a huge loss. Moreover, according to some specific reports, WeWork phone boxes have been traces for formaldehyde, which later emerged that the workforce knew it early.

Furthermore, the British newspaper reported that the staff cut off will not stop there; more of WeWork’s 15,000 staff could be fired. There could be fewer or no employees in the company due to a lack of funds. The company is considering its cost reduction measures. The cut comes after the company was enforced to pull its share sale and new management moves to staunch the company huge losses. WeWork has a private market valuation of about $47 billion; however, the prospective value in the private market had been reduced considerably. Also, WeWork rents out office space to startups, enterprises, and freelancers by investing in real estate in some of the best exclusive markets around the world. If it earns money back over time as firms and individuals recompense their rent or membership fees. The company’s $850m contract to buy the Fifth Avenue in Manhattan’s landmark Lord & Taylor department store on is in concern. And two huge landlords in London, where WeWork has rented about 3.7m sq ft since 2014, later reported that the company would not sign new leases for the probable imminent.