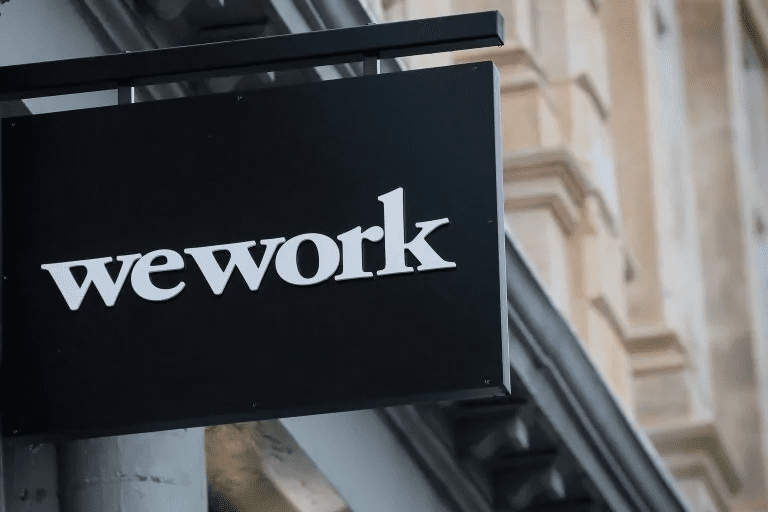 Home / WeWork In Talks With SPAC To Go Public, Could Seek Valuation Of USD 10 Billion

WeWork In Talks With SPAC To Go Public, Could Seek Valuation Of USD 10 Billion

WeWork is reportedly making another attempt to go public through a merger with a special-purpose acquisition company. According to a report, the co-working giant is also exploring options to raise funds from private investors. The fresh attempt is being made by the company a little over a year after a failed attempt. The company had earlier attempted an initial public offering (IPO) in late 2019. However, it imploded after the security of its governance and financials. Sandeep Mathrani, CEO of WeWork, and the company’s board are in talks with a SPAC affiliated with BOW. Some reports suggest that the company is in talks with at least one more SPAC.

If WeWork wants to explore the opportunity of an additional private investment round, the startup will remain private. A spokesperson of the company said that there are positive signs for the company’s growth because of the rise in the demand for flexible space. “The company will keep doing things that will bring us closer to achieve our goals,” he said. The company could be valued at USD 10 billion after a deal with special purpose acquisition. But this is much less than what the company was valued in 2019. At that time, the valuation of WeWork was around USD 47 million.

But the ouster of co-founder Adam Neumann following bungled IPO brought the figure down to USD 4.9 million. To prevent insolvency, SoftBank extended a bailout package of USD 9.5 billion. Real estate veteran Sandeep Mathrani was appointed as the chief executive officer of the company to fix things in the start-up co-working space. Under Mathrani’s leadership, WeWork laid off one-third of its workforce. This resulted in annual savings of USD 1 billion. The company also decided to shut down locations that were underperforming. However, the company said in November 2020 that it burned USD 1.7 billion during the year but the company’s profit dropped by 8 percent in the third quarter.