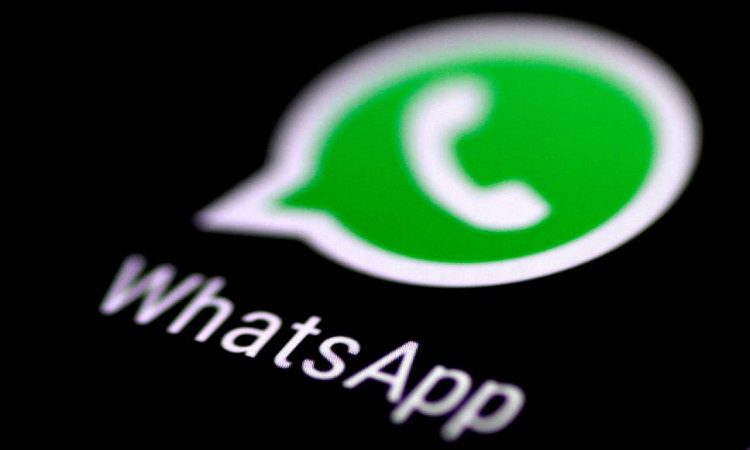 Many things have changed for WhatsApp since it was acquired by Facebook, the social networking giant. An extremely disturbing number of privacy issues were one of them. However, so far, WhatsApp has stayed so away from ads that no part of the interface is being disturbed by ads. According to the latest updates, this would change very soon. Several reports have confirmed that WhatsApp is bringing advertisements to the applications, but not to the interface. Instead, WhatsApp will be using your stories interface for showing ads on a regular basis. This was reported by The Economic Times recently.

It can be said that WhatsApp is following the footsteps of Instagram, which shows advertisements amidst a lot of personal stories. In addition to these, ads are found in the form of updates as well. In the case of the Instant Messaging platform, however, it’s not plausible to bring advertisements in-between messages due to obvious reasons. Apparently, the Stories section of the app would be the perfect solution here. The Vice President of WhatsApp was quoted saying that this change would be beneficial for the companies as well as businesses, especially when it comes to targeted marketing.

Compared to any other social media app, WhatsApp boasts an amazing user-base, making it one of the most effective platforms to reach people. Businesses will be able to use this platform to reach a huge number of people, with the assurance that the messages are seen. Sources have not revealed the exact timeline of the launch, but the presence of ads is expected by the first phase of 2019 itself. For Facebook, the update is a big opportunity, considering that the parent company has been thinking about monetizing WhatsApp from the early stages of acquisition. Although WhatsApp had relied on subscription system, it was dropped soon.