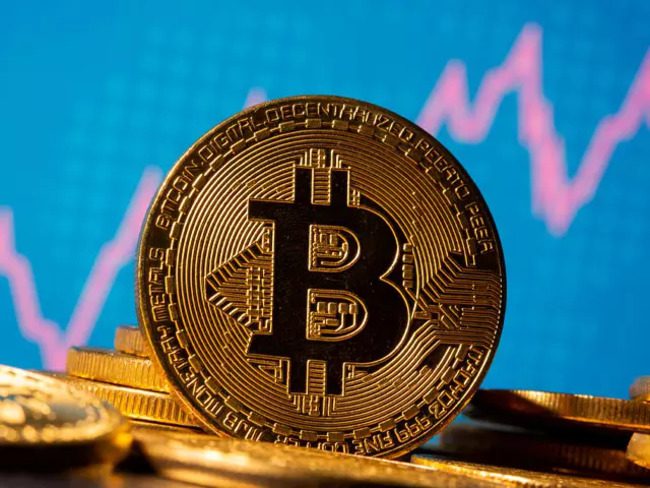 Home / Will Cryptocurrency Trading Be Banned in India Under New Bill?

Will Cryptocurrency Trading Be Banned in India Under New Bill?

The Indian administration is planning to outlaw independent cryptocurrencies and instead enable the nation’s central bank to develop an authorized cryptocurrency. The new regulation comes in the wake of a cryptocurrency crackdown in China, where banking officials and the central bank have deemed all digital currency transfers unlawful. The Indian ideas were included in a parliamentary bulletin announcing impending legislation, which contained a line titled “The Cryptocurrency and Regulation of Official Digital Currency Bill, 2021.” Nevertheless, the bill’s accompanying explanation appeared to allow the little possibility for the use of cryptocurrency.

“To provide a facilitative framework for the development of the official digital currency to be issued by the Reserve Bank of India,” it stated. “The law also wants to restrict all private cryptocurrencies in India; however, it provides for limited exclusions to encourage cryptocurrency’s underlying technology and applications.” The other week, India’s Prime Minister, Narendra Modi, cautioned that cryptocurrency might “spoil our young,” and the nation’s central bank has frequently cautioned that they might pose “severe concerns about macroeconomic and monetary stability.” El Salvador has become the first nation to adopt bitcoin as a legal tender in September.

However, large countries have typically been skeptical of cryptocurrencies, with the Bank of England’s deputy governor, Sir Jon Cunliffe, warning that they might bring financial disaster. Nevertheless, the Bank of England and the Treasury plan to hold a formal discussion on a UK central bank cryptocurrency next year. The action in India provoked massive selling in the nation’s digital currency exchanges, with the dollar-linked stable coin tether falling 25% to roughly 60 rupees on Wednesday. Bitcoin, the hallmark cryptocurrency, slid 2.7% to US$56,171 in worldwide markets.

“India’s plan to ban cryptocurrencies has not wrought the same damage on the bitcoin price as China’s summer crackdown, but it nonetheless marks yet another stumbling block in crypto’s advancement as an economic force in the real world,” said Laith Khalaf, head of investment analysis at investment platform AJ Bell. El Salvador’s adoption of bitcoin looked to be an exception, according to Khalaf, and it was “inevitable that cryptocurrency would continue to face either greater regulation or bans in additional countries throughout the world.” The International Monetary Fund advised El Salvador on Tuesday not to rush into cryptocurrencies, a day after the government unveiled plans to build the first “bitcoin city.”