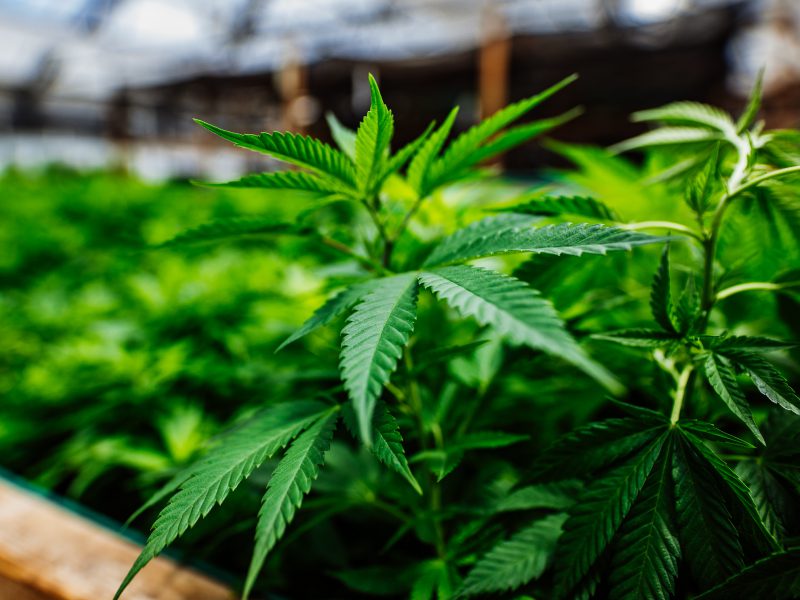 A team of scientists from Canada has found that the usage of cannabis might shoot up the risk of heart attack among young adults. The authors of the new study have discovered that the risk of suffering a heart attack shoots up two times due to the use of cannabis among young adults who are above 45 years of age. They have concluded the study after adjusting other habits of participants such as vaping, smoking, and drinking. Experts have said that cannabis users are at two times increased risk of getting a heart attack as compared to people who do not use cannabis. The findings of the new study support other past studies as well that have shown that heavy use of cannabis is linked to the risk of heart attack among those who are hospitalized. The authors of the new study have said that young adults who have used marijuana have seen their odds of myocardial infarction shooting up twofold within the last 30 days. The team of experts has observed a survey that has been done by the US Centers for Disease Control and Prevention (CDC). The survey has enrolled more than 33000 adults who have been in the age range of 18 to 44 years. Around 17 percent of participants have said that they have used cannabis in the past month. The survey has found that nearly 1.3 percent of people who have been using cannabis have suffered a heart attack as compared to only 0.8 percent of people who have not been having cannabis. The outcomes of the new study have been reported in Canadian Medical Association Journal.

The authors of the new report have found that people who have been using cannabis have been smoking vaping and drinking heavily as well. They have adjusted these factors and other causes that can increase the risk of suffering a heart attack. The lead author of the study, Dr. Karim Ladha has said that the usage of cannabis among young adults has increased enormously in North America due to the recent decriminalization and legalization of cannabis for medicinal use. He has said that experts still do not fully recognize the effects of cannabis on people’s overall health. Dr. Ladha is working as a clinician-scientist at Unity Health Toronto. The lead author of the report has said that his team has discovered a link between myocardial infarction and the recent increased use of cannabis that has continued through a wide range of robust sensitive analyses. The authors of the report have claimed that the link has been the same across all different forms of cannabis intake such as smoking, vaporization, and other ways where people use it as edibles. Health experts have said that the findings of the study have shown that no way of cannabis intake is safer than another in this scenario.

Many other experts who have not been involved in the study have said that there have been some limitations to this new report. The findings of the report do show a link between the usage of cannabis and increased risk of suffering a heart attack but they do not specify a trigger. A ph. D. candidate from the University of Toronto, Nikhil Mistry has said that the study has looked at the data that have been taken from the Behavioral Risk Factor Surveillance System from 2007 to 2018, as it is the best data available to experts right now. He has said that young adults need to be aware of the risks that are linked to the use of cannabis, especially in these times, when they are exposed to an ocean of misinformation and unproven health suggestions on social media platforms. The authors of the study have said that not just young adults, but scientists and health care providers as well need to be informed about this crucial link between the usage of cannabis and increased risk of a heart attack. Canadian scientists have said that health care providers and physicians should consider cannabis use as well while doing cardiovascular risk assessments. A clinician-scientist from Unity Health Toronto, David Mazer has said that patients and their health care providers should think about risks and benefits linked to cannabis use while making a decision in terms of their own health risk factors. The authors of the new study have said that detailed data on cannabis intake that have been shown in this cross-sectional study, large sample size, and generalizability offer a unique insight into this increasing public health concern.