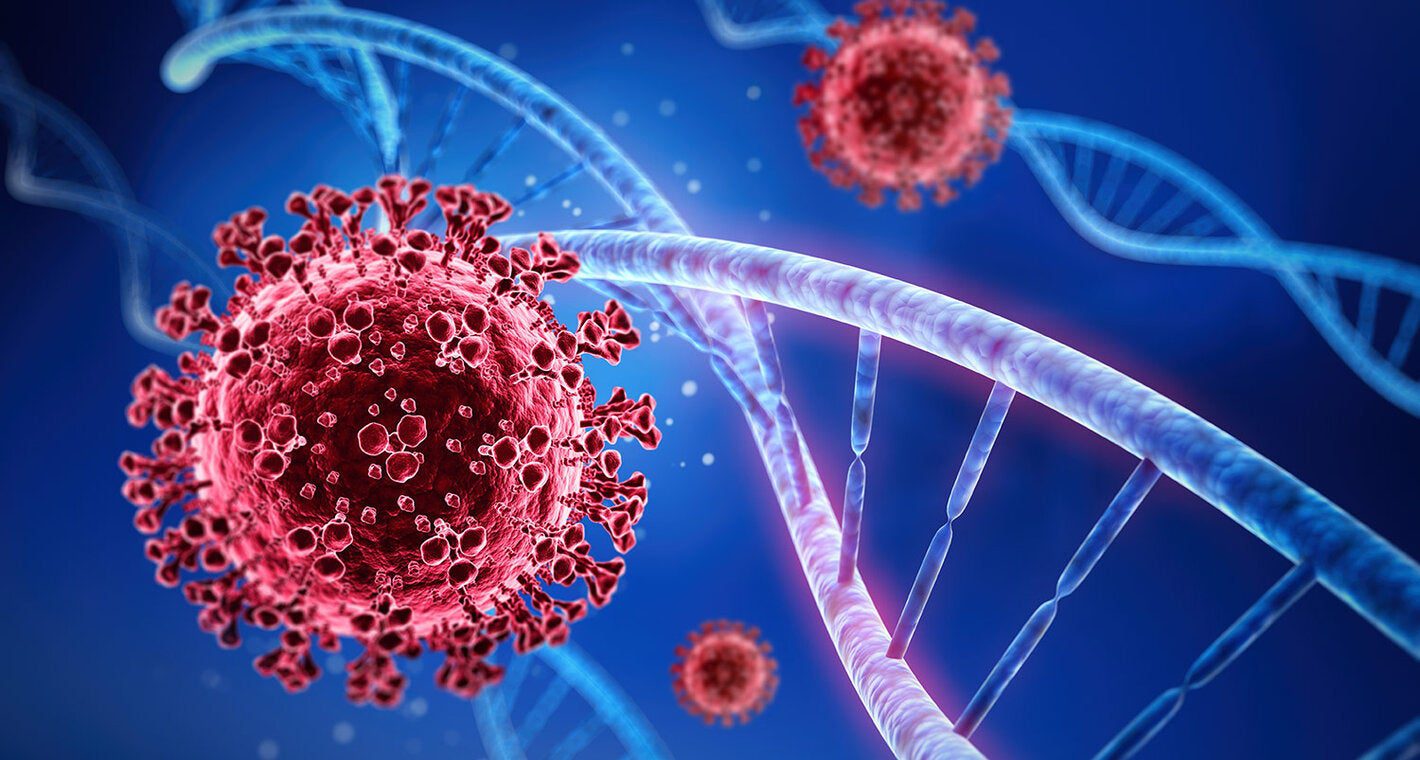 Health experts from the World Health Organization (WHO) have recently come up with their weekly epidemiological update on COVID19. In the report, experts have revealed that a subvariant of the delta variant has been identified recently. They have said that the way there are many strains and variants of coronavirus, in the same way, there are many subvariants of those variants. Health experts have said that the subvariant of the delta strain known as AY.4.2 has been circulating in nearly 42 countries across the world. Health experts have said that the AY.4.2 subvariant is a clone of the delta variant and it has three additional mutations along with two mutations that majorly affect the spike protein of the virus. These new mutants have been named A222V and Y145H. Some experts have mistakenly recognized it as Delta plus variant, however, it is not the delta plus variant. Health leaders have been concerned about the transmissibility and vaccine resistance of this subvariant. As per the latest report, the AY.4.2 subvariant has been spreading in the United States and the United Kingdom as well. However, health experts have claimed that the majority of COVID19 cases linked to AY.4.2 subvariant have been found in the United Kingdom. The weekly epidemiological update on COVID19 from the World Health Organization (WHO) has shown that there has been an increase in AY.4.2 sequence submissions from July 2021. Scientists have been closely monitoring the new mutation of the SARS-CoV-2 virus amid concerns that it might be more infectious as compared to the original strain.

The report from the WHO has revealed that nearly 93 percent of COVID19 cases linked to AY.4.2 have been reported in the United Kingdom. The subvariant has been gradually adding to a higher proportion of COVID19 cases in the UK. It has contributed to 5.9 percent of all cases of COVID19 linked to the delta variant that has been reported in the first week of October, said the experts. The United Nations Health Agency has said that experts are carrying out epidemiological and laboratory studies to find out if there is a change of infectivity in the subvariant or it is resistant to antibodies that are derived from COVID19 shots. Along with the WHO, the UK Health Security Agency (UKHSA) has tagged the new mutant AY.4.2 as a variant under investigation. Experts from the UKHSA have said that despite the spread of the mutant, it has not been defined as a variant of concern. The new mutant has been spreading in India, Russia and Israel as well, said the experts from the WHO. Health officials from the WHO have said that changes that are found in AY.4.2 might offer the virus survival benefit over other strains. Earlier, many new variants have led to new surges in COVID19 cases during the pandemic. The Alpha variant that has been found in the UK for the first time has transmitted widely in late 2020. The delta strain has become prevalent and dominant across the world after it has been identified in India for the first time. Health experts have said that AY.4.2 has not become prevalent yet in the countries where it has been reported and is spreading.

Dr. Roselyn Lemus-Martin, who is a professor of molecular and cell biology at the University of Oxford, has said that though the mutant has been reported in some countries across the globe, it does not appear to be predominant in those regions. She has said that there is a possibility that experts might face a situation similar to the Lambda variant. In the case of the Lambda variant, health officials have been quite worried about the infectivity of the strain but eventually, it has subsided on its own in countries like the United States and the United Kingdom. Some health leaders have claimed that there is a growing body of evidence that has shown that the same kind of mutations has been seen in other strains and other lineages of the delta variant as well. However, these mutations do not seem to have any major effect on the virus. An epidemiologist from the World Health Organization, Dr. Maria Van Kerkhove has said that despite these new mutations, the delta variant is still the most prevalent and dominant variant of the SARS-CoV-2 virus across the globe in terms of worldwide circulation. She has said that the delta strain is prevalent but it is evolving as well, it confirms the fact that the more the virus spreads, the higher the chances it will mutate further. Dr. Patrick Tang has said that it is still uncertain whether AY.4.2 is more infectious or is better at evading immunity obtained from COVID19 shots. He is the head of the Division of Pathology Sciences at Sidra Medicine in Qatar. He has said that experts still do not have enough data to reach a conclusion. Health experts have said that the transmission of the new mutant might be due to a number of reasons such as health measures implemented by the governments or adherence to those measures by the general public. They have said that some minor alterations in the virus do not lead to an increase in the spread of the virus. The elevated transmission of the virus is a sign of public health response and adherence to public health measures. Dr. Lemus-Martin has said that experts from the UK are unable to find out whether the spread of the new mutant is due to some biological factors or epidemiological conditions in the UK. The UK government has eased out almost all restrictions related to COVID19 across the country. People are not practicing COVID19 appropriate behaviors. Some experts think that it might have led to an increase in the spread of this new mutant.