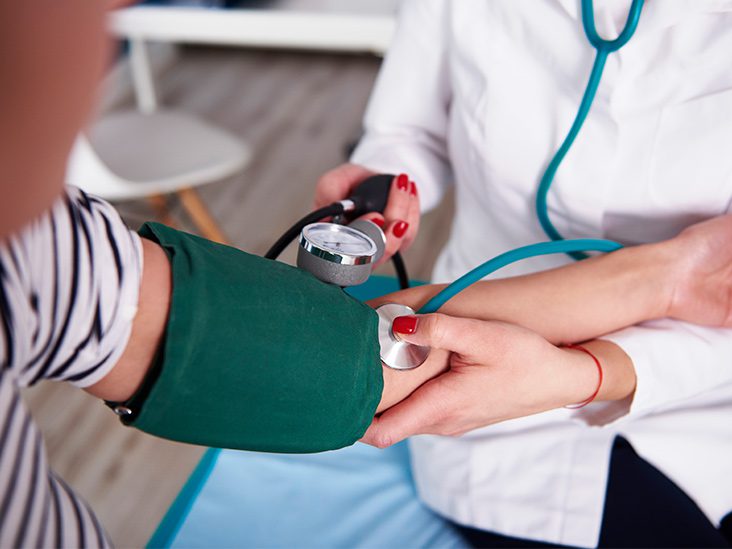 The US Food and Drug Administration (FDA) has sent a notice to a pharmaceutical company for recalling blood pressure drugs that potentially contains cancer-causing toxins. The drugs are developed by Lupin Pharmaceuticals Inc. The company has decided to recall the batches of its drugs known as Irbesartan and Hydrochlorothiazide tablets at the consumer level. The FDA officials have said that food recalls are usually ordered after an abundance of caution; however, recalls of medications are a quite serious matter of concern. After multiple consultations with health experts, the regulatory agency has decided to recall two blood pressure medications that are developed by Lupin Pharmaceuticals Inc. Health officials have said that if some is taking these medicines for blood pressure, he or she needs to get in touch with their health care providers at once. Health care providers have been prescribing these medicines to people who are dealing with high blood pressure, low blood pressure, and those who show up signs of type 2 diabetes. Health experts have done a thorough analysis of these two drugs. They have found that some tested API batches of these drugs have been found with elevated levels of a cancer-causing element known as N-nitrosoirbesartan. Experts from the FDA have said that N-nitrosoirbesartan is a human carcinogen substance that can lead to cancer.

The company has said that it has received 4 incidents of illnesses linked to Irbesartan tablets. However, it has not seen any incidents of illness that are linked to Irbesartan and Hydrochlorothiazide medications among people. Considering the risk, the company has decided to pull back all batches of Irbesartan tablets USP 75 mg, 150 mg, and 300 mg due to an abundance of caution. The company has recalled batches of Irbesartan and Hydrochlorothiazide tablets USP 150 mg/12.5 mg and 300 mg/12.5 mg across the United States. As per the experts, so far, Irbesartan and Hydrochlorothiazide tablets have been available in 30 to 90 count bottles. The company has been distributing these tables to wholesalers, supermarkets, mail-order pharmacies, and other drug chains in the US. The officials have been informing its wholesalers, supermarkets, mail-order pharmacies, and other drug chains about the recall by phone calls and recall notice. They have arranged the return of all recalled product batches as per the FDA guidelines. The officials of the firm have said that wholesalers, distributors, consumers, and retailers can contact Inmar Rx Solutions Inc for any detail regarding the recent recall. The officials have said that for the refund, they can return the lots of recalled products to Inmar Rx Solutions Inc. The lot number of the recalled product can be seen on the side of the bottle, said the officials. The FDA has updated the full list of recalled lot numbers on its official website. Health experts from the FDA have said that people who have been taking these drugs can continue with their medicines or can get in touch with their health care providers for other treatment options. The FDA officials have said that the decision of the recall has been taken after many lab tests and analyses of these drugs.

The US Food and Drug Administration has decided to send a recall notice to Teligent Pharma as well. The FDA officials have decided to recall the batches of Lidocaine HCI Topical Solution 4 %. They have said that the product is sold in a 50 ml glass bottle with a screw cap. Health experts from the company and the FDA have warned that the use of this product is linked to the risk of higher than an intended dose of lidocaine. A higher dose of lidocaine can lead to the growth of the local anesthetic toxicity. But, it depends on the duration of the treatment and each patient. Health experts have warned that the growth of local anesthetic toxins can lead to severe damage to the central nervous system. Health officials from the US Food and Drug Administration (FDA) have said that people who are using this drug daily might deal with symptoms of toxicity such as excitation and depression. In severe cases, people might suffer from fatal symptoms such as hypotension, bradycardia, or the collapse of the cardiovascular system. The FDA officials have said that the growth of local anesthetic systemic toxicity can lead to severe morbidity and at times death. Health experts have said that older adults and kids who have low body weights are at greater risk of the growth of local anesthetic toxicity after consuming a higher dose of suggested lidocaine. The lot numbers 13262, 14217, 13058, 13768, and 16306 are going to be recalled, said the FDA officials. The FDA officials have said that people who still have this product should get rid of it right away. The company as well is working with a courier firm to arrange the return of the lots of the recalled product from its distributors.