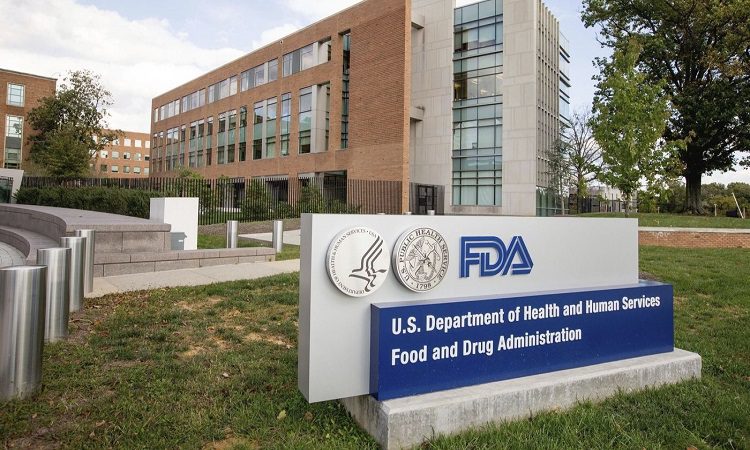 It seems the Food and Drugs Administration of the United States wants control how companies bring brand-new technology to the world of medical devices. In a rather bold move, the agency has announced that it would be rebuilding some of the clearance processes for medical devices. It should be noted, however, that some of these said processes are more than 40 years old. According to the current scenario, newly-launched products are judged by comparing them with products that are decades old — a method that doesn’t sound scientific or practical. It’s all, however, going to change.

This decision was long overdue for an agency like FDA, which has been taking serious actions against existing options that may harm the end-user. Several reports and studies have made it clear in the past that the FDA methods used for certifying the medical devices are pretty outdated and that the process can put customers at risk. According to the official statement, the FDA Commissioner said that this revamping processes would make it easy for companies to bring new products. At least, the products would not have to be compared to decades-old counterparts from history, which is a great perk indeed.

“What we want to do is constantly push the market toward incorporating better technology and better capabilities by advancing the predicates and always looking forward so the … predicates the device companies are using as the basis of their approvals are constantly incorporating newer and better technology to make the devices better and safer,” the FDA commissioner was found saying in an interview to CNBC. It means that the FDA has two objectives with the rebuilding of 501(k) processes. First, it would be safer for the customers. Second, companies would be encouraged to rely on modern technologies without the concerns of user-safety.