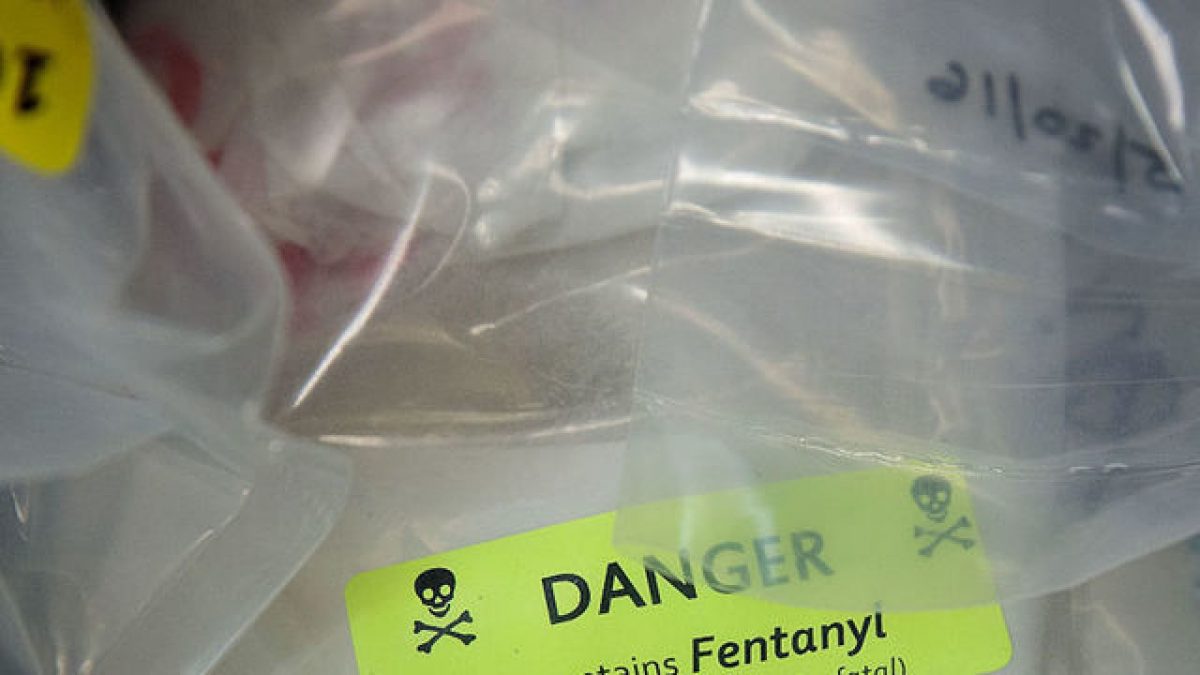 Ever wondered which is the most dangerous drug that you can purchase in the United States? Well, CDC has an answer that is very familiar. According to the latest government report by the Center for Disease Control, Fentanyl is the deadliest drug in the United States, having involved in a huge number of drug overdose issues in the past years.

The data was from Centers for Disease Control and Prevention’s National Center for Health Statistics and has gathered the attention of common residents of the country. According to statistics, the rate of drug overdose using Fentanyl had increased by 113% within the time-period of 2013 and 2016. Of course, the numbers had been growing in the subsequent months as well.

It should be noted that the statistical analysis has considered the numbers till 2016 only. In fact, the number of drug overdose cases were skyrocketing in the past couple of years. It’s true that the numbers would be as dangerous as the new ones even in a revised study. Even according to the study, there was a 54% rise of the overdose deaths within 2011 and 2016, with the latter reaching a number of 63,632 deaths in total.

As per the report, fentanyl was responsible for 29% of drug overdose cases in 2016 alone. Compared to the contribution of 4% in 2011, it is clear that the drug has become more pervasive. The study also marks some interesting facts. For instance, in most cases, fentanyl was not the exclusive reason for overdose deaths. It was an accomplice, so to speak.

Fentanyl was also combined with drugs like heroine, which is another contributor to the overdose death. As per some experts in the matter, the US is now seeing the shift of trends, where heroine was the first culprit, further moving to fentanyl and other opioids.