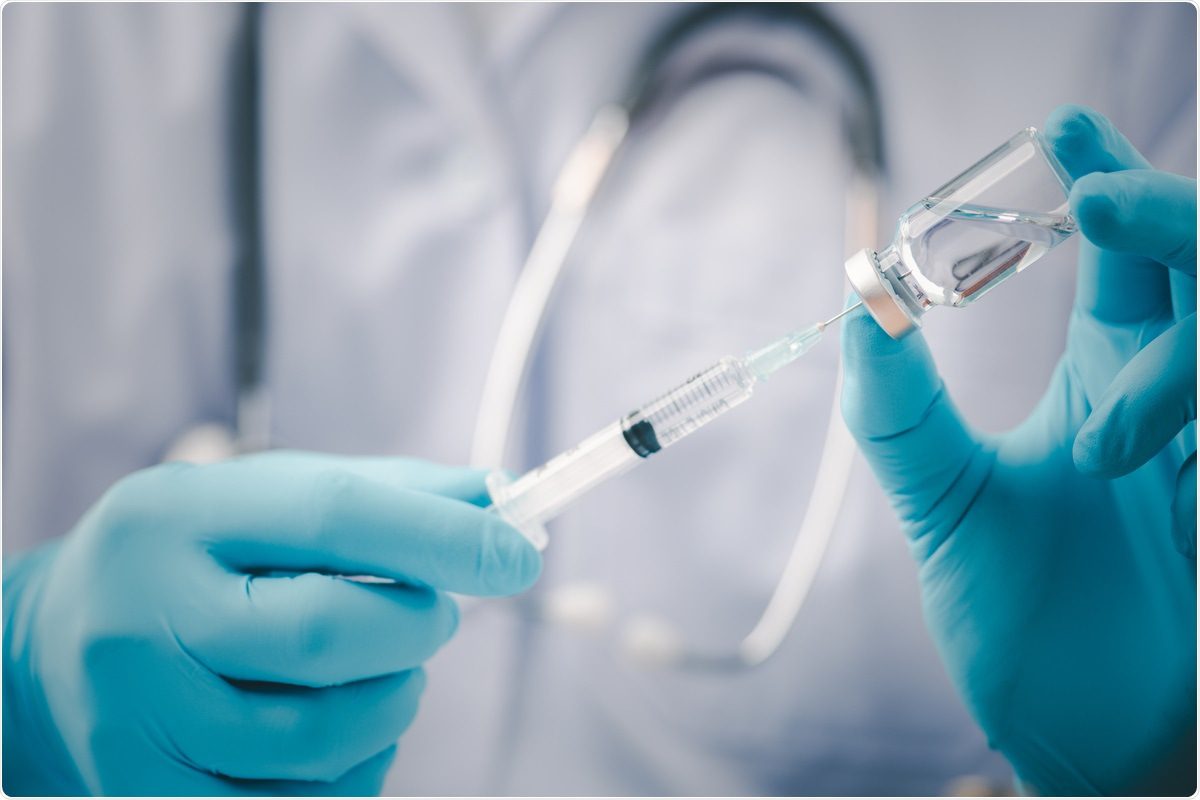 The officials of a hospital system in Colorado have confirmed that they are refusing to perform transplants on people who have not been inoculated against COVID19. They have said that almost in all conditions, they will not be performing transplants on people who are not immunized against the SARS-CoV-2 virus. They have claimed that COVID19 shots help make the transplants more successful. The decision of the Colorado hospital system has come to light after a Colorado State Representative, Tim Geitner has posted a letter on social media stating that it is essential to place unvaccinated people inactive on the waiting list for transplant. This letter has been sent by UC Health to a woman from El Paso County who has not been immunized and is waiting for an organ transplant. The letter states that people who are not vaccinated and are on the waiting list for transplant will be inactivated due to non-compliance with the COVID19 shot mandate. The officials of UC Health have said that the woman has been given a window of 30 days to start her vaccination cycle before she will be removed from the waiting list for a kidney transplant unless she is vaccinated against the virus. In the live session on social media, Tim Geitner has said that a transplant donor has been lined up for the woman. He has said that the new policy of UC health for transplants is morally incorrect and frustrating.

Tim Geitner has said that the new policy of UC Health has worried many people who have been looking for the type of treatment they can expect from health facilities in the state of Colorado that have now decided to offer treatments only based on patients’ vaccination status for COVID19, otherwise they will be denied care. On the other hand, a spokesperson from Colorado Health System, Dan Weaver has said that it is a standard practice for health facilities to require that patients fulfill a range of conditions before getting the care at hospitals along with some patients getting compulsory vaccines before and after an organ transplant. He has said that patients might need to take other vaccines as well such as hepatitis B and MMR (Measles, Mumps, and Rubella). Weaver has told that patients need to stop consuming alcohol, quit smoking before the transplant, and need to make sure that they will continue to take anti-rejection drugs long after an organ transplant. He has claimed that these conditions shoot up the possibility that an organ transplant is going to be successful. These requirements are there to make sure that the patients will be able to avoid rejection. As per the latest report, the death rate in people who have undergone transplants and have been infected with the SARS-CoV-2 virus ranges from 20 to 30 percent. It is much greater as compared to the 1.6 percent mortality rate that has been seen across the country due to COVID19.

The spokesperson from UC Health, Dan Weaver has said that an organ transplant is an exclusive surgery that needs specialized management for a lifetime to ensure that the transplant is successful and the organ is not rejected by the patient’s body. Health experts have said that an organ rejection can lead to multiple severe complications. In the case of organ rejection, there might be a need for consequent transplant surgery. In some cases, patients can lose their lives as well, said the experts. Health officials have said that health care providers need to assess long and short-term health risks linked to organ transplants when they recommend an organ transplant to their patients. A report from the Federal Organ Procurement and Transplantation Network has shown that more than 106000 people in the US are active on the national transplant waiting list at present. Nearly 17 of them lose their lives while waiting for an organ transplant each year. Although the decision that has come from the Colorado Health System will restrict people from getting a transplant, it will also motivate people to take COVID19 shots as soon as possible. The US Centers for Disease Control and Prevention (CDC) has reported that nearly 186 million people have been fully immunized against COVID19 in the US so far. A team of experts has revealed that even fully vaccinate people can transmit the highly contagious delta variant of the virus. Nevertheless, experts have said that COVID19 shots can reduce the severe and life-altering complications of COVID19 to a great extent. As per the data that has been compiled by experts from the John Hopkins University, the United States has reported nearly 43 million cases of COVID19 since the pandemic has hit the nation. Experts from John Hopkins University have claimed that more than 705000 people have lost their lives in the United States due to the SARS-CoV-2 virus. Researchers from the John Hopkins University have claimed that around 239 million people across the world have been infected with the dreaded virus so far. The number of cases worldwide has resulted in 4.8 million deaths due to COVID19.