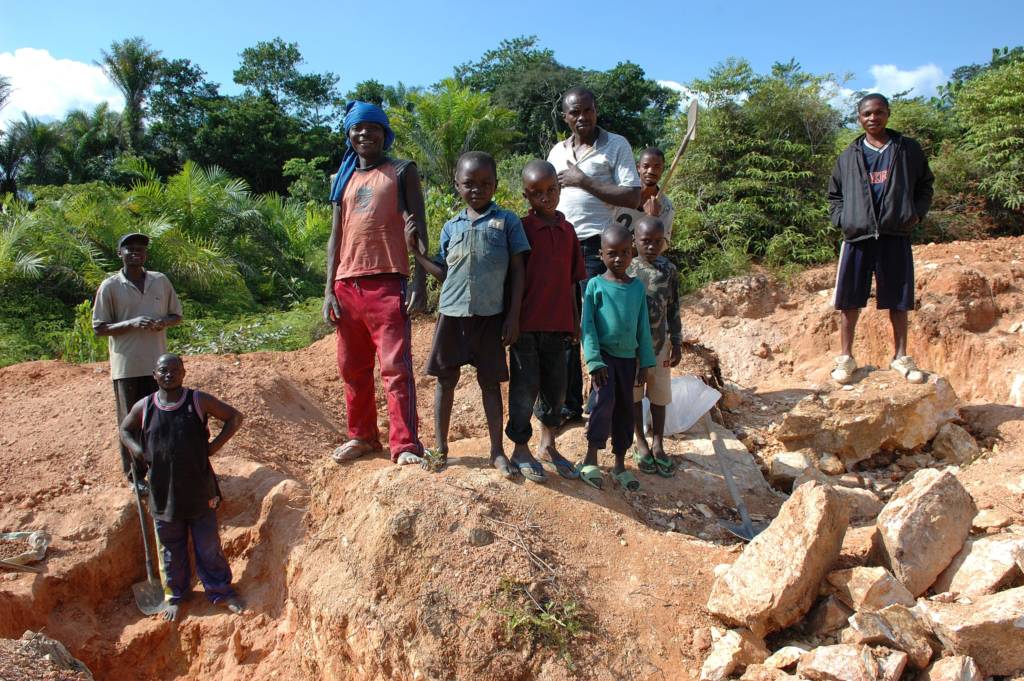 A lawsuit has been filed against some of the top tech firms like Apple, Alphabet, Microsoft, Tesla and Dell in a federal court in Washington. The lawsuit has been filed a human rights legal organization on behalf of 14 Congolese families who say their kids got injured or killed in cobalt mines in the Democratic Republic of Congo. The families claimed that these firms are profiting off of child labor who toil in ‘Stone Age conditions.’ International Rights Advocates has accused these companies of aiding and abetting child labor and knowingly benefiting from it. The lawsuit filed in the US accused these tech companies of forcing kids as young as six years to work long hours. They are regularly maimed at these mines and sometimes even got killed.

The lawsuit by the human rights legal advocacy group in Washington DC is seeking damages for unpaid wages and medical expenses. They are also demanding damages for the ‘mental anguish and suffering’ of their children who are forced to work under hazardous conditions. The lawsuit is on behalf of the families include those whose child miners got killed on the job. One of the families is of the boy who got paralyzed from the chest down at the age of 15 years. This happened after he fell down a steep tunnel of a mine where he was working as a miner for less than USD 1 a day. The minefields where these child labors worked are owned by mining companies Zhejiang Huayou Cobalt and Glencore, according to the complaint.

Cobalt is a vital resource for the so-called ‘high-tech’ sector as it is used as a piece of lithium batteries used in smartphones, rechargeable vehicles, and several other products. Most of the cobalt used around the world is mined from within the Democratic Republic of the Congo. These companies have vowed for years to stop using cobalt from unregulated mining operations in DR Congo but very little seems to have changed.