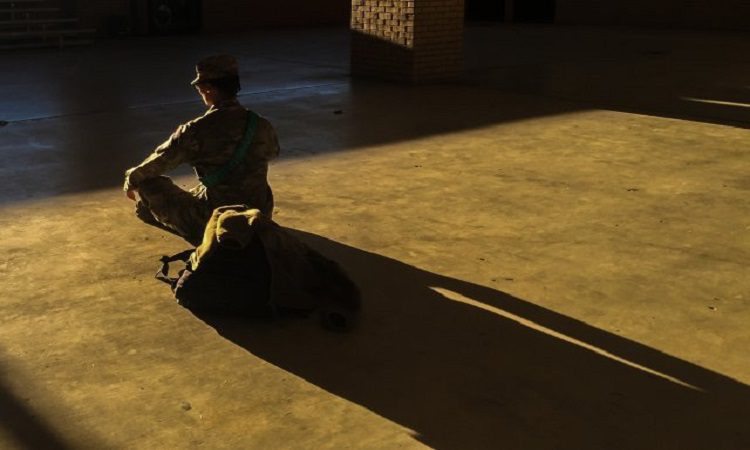 Post-Traumatic Stress Disorder is one of the major problems that veterans face when they are back from the battlefield. In the course of time, the Department of Defense has been testing many methods to help the veterans overcome this hard time. Now, a recent study conducted by the department has indicated that the method of Meditation is the most effective when it comes to helping post-war veterans. The researchers say that meditation can be a better option than many of the methods that were being used by the Department of Defense in the past.

Exposure Therapy was one of the common methods in use. This required the veterans to recall the hardest memories from the battlefield and confront them so that they can get rid of the trauma. However, according to the research, many are unable to go through this process without causing major harm. The researchers said that Meditation can be a better choice here. In meditation, the veterans are being helped by a trained therapist, who would be helping the person to relieve from the trauma created from the work at active field. The study had taken inputs from a number of veterans.

The study also proves that many veterans don’t prefer going through exposure therapy due to the difficulty involved in the process. The experts involved in the study say that meditation is providing better options for veterans who have come back from active field and compared to exposure therapy, meditation is more likely to work. The study was published in the journal named Lancet Psychiatry. “Meditation could be more acceptable to veterans who might associate mental health treatment with weakness. It’s probably less threatening. It may be easier to talk to veterans about participating in something like meditation,” says Thomas Rutledge, senior author of the study.