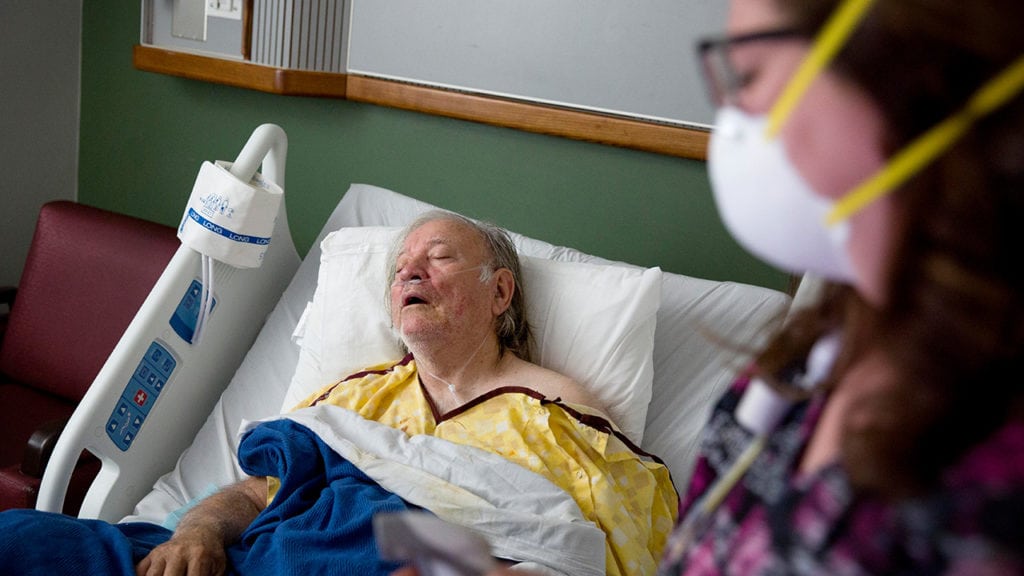 On Saturday, USDA declared that new bird flu cases have been detected in commercial flocks of chicken in Pennsylvania and a backyard flock in Utah. The outbreak is now thought to have spread to more than 30 states in the country.

Earlier this month, the federal debt. Said it was considering vaccines as an option to safeguard poultry from the deadly flu, as the country faces its most harmful outbreak since 2015. Since February, this outbreak has wiped out well over 20 million chickens and turkeys among commercial flocks.

USDA said that both Federal and state officials were working together on facilitating additional monitoring and testing in areas close to these infected flocks.

US officials have said that recent highly pathogenic avian influenza cases do not pose an immediate public health concern.

Previously, the United States avoided vaccinations out of fear that importers would ban US poultry shipments because they could not distinguish between infected and vaccinated birds. The United States is the second-largest exporter of poultry meat in the world. In 2020, the value of US poultry and poultry product exports reached $4.2 billion globally.

Bird flu has affected poultry in Europe and Asia and North America. USDA is presently working with other countries on vaccine options.

Trade has suffered, as importers like China have blocked imports from many US states over the outbreak.

The United States has the strongest avian influenza surveillance program in the world. Through their ongoing wild bird surveillance program, the Animal and Plant Health Inspection Service (APHIS) collects and tests large numbers of samples from wild birds in the North American flyways. APHIS is working closely with state animal health officials in Pennsylvania and Utah on joint incident responses. State officials quarantined the affected premises, and birds on the properties will be depopulated to prevent the spread of disease. Birds from these flocks will not enter the food system. In addition to monitoring for avian influenza in wild bird populations, APHIS monitors for this virus in commercial and backyard birds.