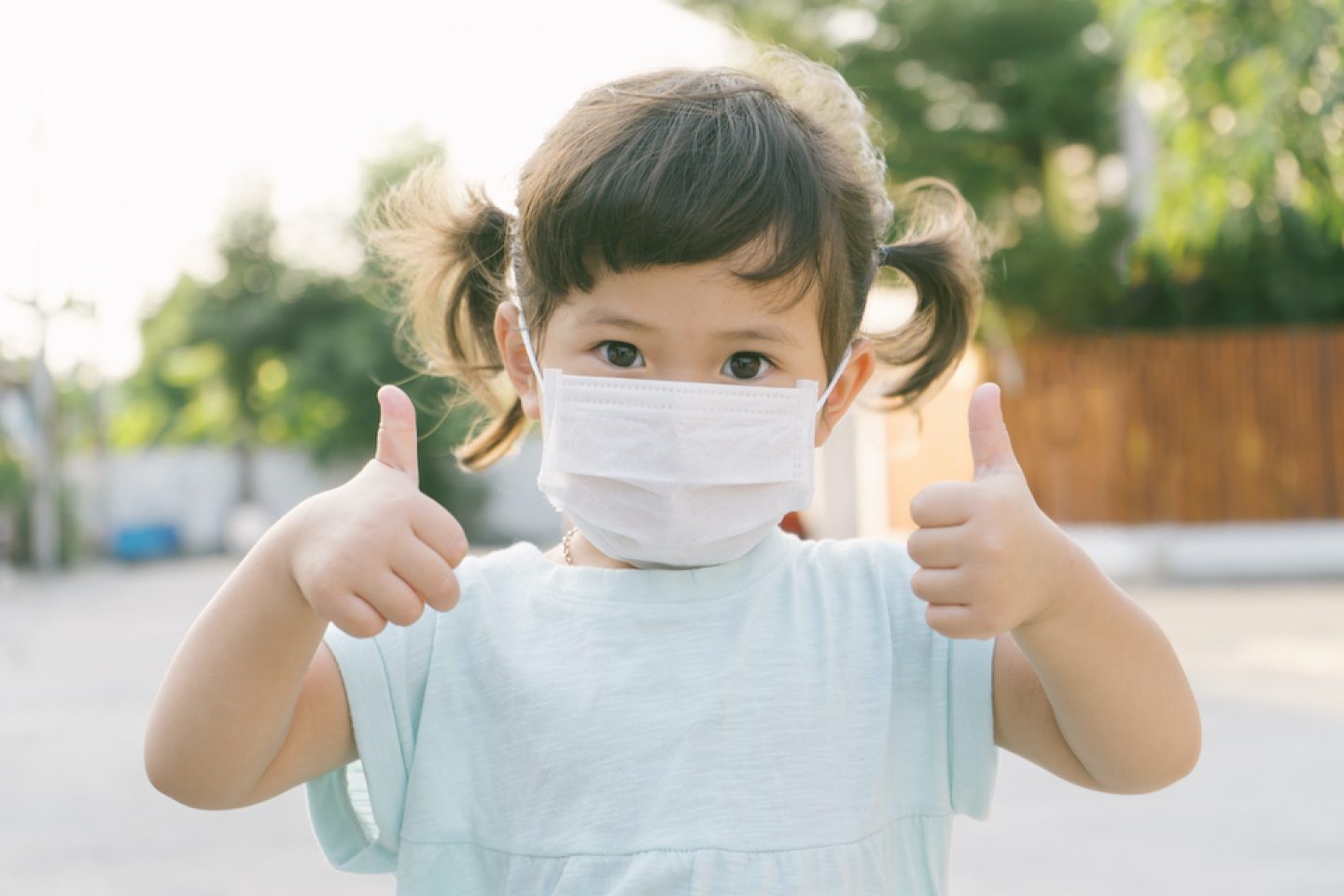 A new report from the US Center for Disease Control and Prevention (CDC) has shown that cases of COVID19 are quite low among young children even after schools have reopened in the US. However, the spread of the virus in communities needs to be tracked on regular basis for safe reopening of the schools, said the experts. The new study has looked at more than 2.8 million confirmed cases of COVID19 among people who are in the age group of zero to 24 years from 1 March to 12 December 2020. Experts have revealed that around 57 percent of these cases have happened among people who are in the age range of 18 to 24 years. They have said that cases among children and teenagers have been equivalent to cases among adults during the summer and fall. It includes a rise in cases in early summer followed by a drop and then a sudden increase in October and throughout December. As per the report, around 62 percent of K-12 school districts in the US have reopened for full or partial in-person learning by early December. Even after this, reports of outbreaks in schools have been limited. The CDC experts have said that the cases of COVID19 among the general population have been similar in counties that have reopened schools. It has been 401.2 cases per 100000 people and 418.2 cases per 100000 people in the counties that have continued online learning.

The CDC has noted that there has been no sign of an increase in COVID19 cases among school-going children. Teens have preceded spikes in cases among people from other age groups. However, experts have seen spikes in cases among other age groups after COVID19 cases have increased among people who have been in the age range of 18 to 24 years. The report from the CDC has clearly mentioned that to contain the spread of the virus in schools, community transmissions need to be controlled. Experts have said that schools and communities should execute mitigation measures such as wearing masks and social distancing. People should religiously adhere to these measures. The CDC has advised that K-12 schools should be the last to close after all other mitigation strategies have been attempted and should the first to reopen when it is safe to do so. Experts have said that when community transmission is on the rise, schools as well will have COVID19 cases. They have claimed that with any group setting, schools can account for the spread of the SARS-CoV-2 virus, particularly when mitigation practices as wearing masks and social distancing have not been put in place or been followed.

However, some health experts have said that there are many limitations to this study. They have said that report has underestimated COVID19 cases among young people. The report has not included case trends among teachers and school staff members. On the other hand, President Joe Biden has said that his administration will start reopening schools within 100 days of taking office. The US has been speeding up its vaccine rollout program as it has met several setbacks in the initial phase. However, some of the experts have said that though millions of Americans are going to be vaccinated against the COVID19, the deadly virus is here to stay. They have said that the virus is quite new to the human body and it is incredibly deadly at this stage. Once the immune system is exposed to the virus through infection or vaccine, it gets better at battling out the virus and it takes time. However, it is different for kids. Children are exposed to many viruses time and again which are new to their bodies, and they are well prepared to fight these viruses with a strong immune system. Therefore, even after most people in the US are inoculated, severe coronavirus infection might occur rarely among adults. These severe reactions will subside years or decades later due to increased immunity among adults. Experts have said by this time COVID19 will be included in the league of coronavirus, which leads to the common cold.