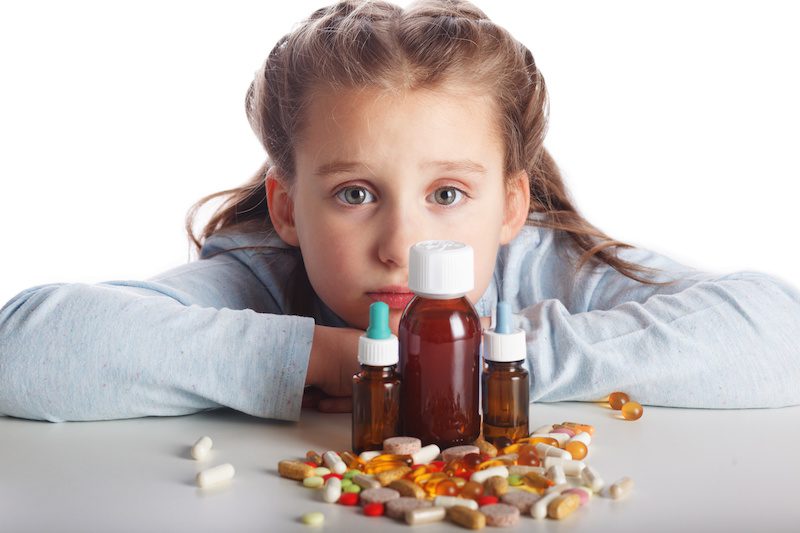 New research has found that there has been an increase in non-fatal drug overdose among children who are under 15 years from 2016 to 2019. While overall drug overdose among young people has become infrequent. Experts have said the rise in non-fatal overdoses has been due to stimulants like cocaine and amphetamines such as meth and ecstasy. Experts have said that if this trend continues to be like this, it will be an alarming situation for parents, as drug overdose seems to be on a higher side amid the pandemic. As per the report, more than 40 states have reported a higher number of deaths due to opioid use. It increases the concern for people who are dealing with mental issues or substance use disorder, said the experts. The American Medical Association (AMA) as well as acknowledged the issue of drug overdoses. The findings of the study have been released in the journal Pediatrics.

Experts from the National Center for Injury Prevention and Control (CIPC) which is a part of the US Center for Disease Control and Prevention (CDC) has looked at the data of nearly 90 million emergency room visits for youth up to 24 years of age from April 2016 to September 2019. Experts have broken down their analysis by different age groups such as 0 to 10 years old, young children under 11 to 14 years, and young teens and adults under 15 to 24 years. The study has shown that stimulant-linked overdose has seen an increase among all three age groups. The authors of the study have noticed a similar rise in stimulant use among adults as well. However, there has been one good news that heroin overdoses among 15 to 24 years old adults have seen a decline in the same period. Experts have said that there has been an average of 22.3 drug overdoses per 10000 emergency room visits among children under 0 to 10 years old. This average has gone up to be 43.2 overdoses per 10000 visits for young children in the age group of 11 to 14 years. The average has almost doubled at a rate of 85.2 drug overdoses per 10000 visits for adults in the age range of 15 to 24 years. The rate of overdoses consisting of all drugs has increased by 2 percent on average per quarter for kids in the age range of 0 to 10 years.