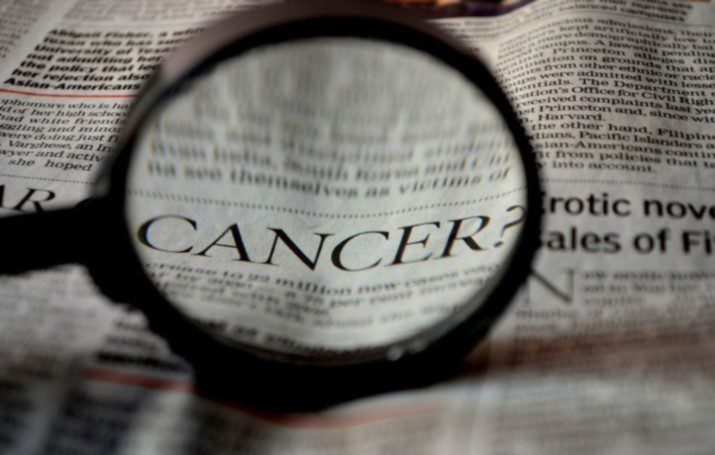 A new study has found that a cancer treatment with one of the viruses that can cause the common cold has shown promising results in treating last-stage skin cancer that cannot be treated with surgery. The phase 1 study has been led by an expert from NYU Langone Health and its Perlmutter Cancer Center. The findings of the study have added to a growing body of evidence into studies of oncolytic viruses. In the study, experts have used live coxsackievirus in combination with a drug called pembrolizumab. Coxsackievirus is one of many viruses that can lead to the common cold. Pembrolizumab is an immunotherapy drug that is known as pembro or keytruda as well. Scientists have said that the combination therapy has been able to reduce the tumor in nearly 47 percent of 36 men and women, who have been given the therapy every few weeks for two years.

The senior author of the study, Dr. Janice Mehnert, who is an oncologist, has said that the initial results of the study are quite promising. It shows that the oncolytic virus injection that is tailored coxsackievirus is not only safe but is more effective against melanoma than immunotherapy alone when combined with widely available immunotherapy. Dr. Mehnert has said that there is a need for further testing to prove the efficacy of this combination therapy before it is included in standard care or becomes a go-to therapy. Scientists have already started testing this combo therapy. If it is successful, it might help patients who are dealing with advanced-stage melanoma.

The senior investigator of the study has said that the next phase of testing will enroll patients who are dealing with widespread melanoma and patients with tumors as well. She has said that if a tumor is reduced by this combination treatment, later, it can be removed by surgery. The study has shown that patients who are least likely to respond to immunotherapy alone have responded well to the combination therapy. Experts have said that patients who have been responding well to the combination therapy have been found to have less chemical receptors ( PDL1) on the surfaces of the cancer cells that are restricted by pembrolizumab as compared to patients who have not reacted to this treatment.

They have said that further studies are needed to understand how the live virus alters the molecular makeup of the tissues around the tumor so fast. Scientists who have been involved in the study have said that they are trying to find out if the virus changes the microenvironment of cancer from friendly to one that is unfriendly. That might make the cancer cells more susceptible to pembrolizumab, said the expert.

The participants of the new study have been mostly elderly people. All of them have been registered at three cancer centers such as Rutgers Cancer Institute in New Brunswick, New Jersey, Gabrail Cancer Center in Canton, Ohio, and John Wayne Cancer Institute in Santa Monica in California. Since the 1800s, scientists have been saying that some cancer patients who deal with infections linked to bacteria and viruses that can lead to measles and herpes might feel a slight shrink in their tumors. Now, they have been able to modify these viruses to aim at particular molecules on the surface of cancer cells to easily infect them with the help of advanced tools in genetic science. A previous study in the UK has revealed that the same variant of coxsackievirus has been able to kill cancer cells in the bladder. This strain has been used in the Langone trial (CVA21). Most of the 15 patients who have been enrolled in this study have shown the symptoms of death of cancer cells in their tumors within one week of therapy.