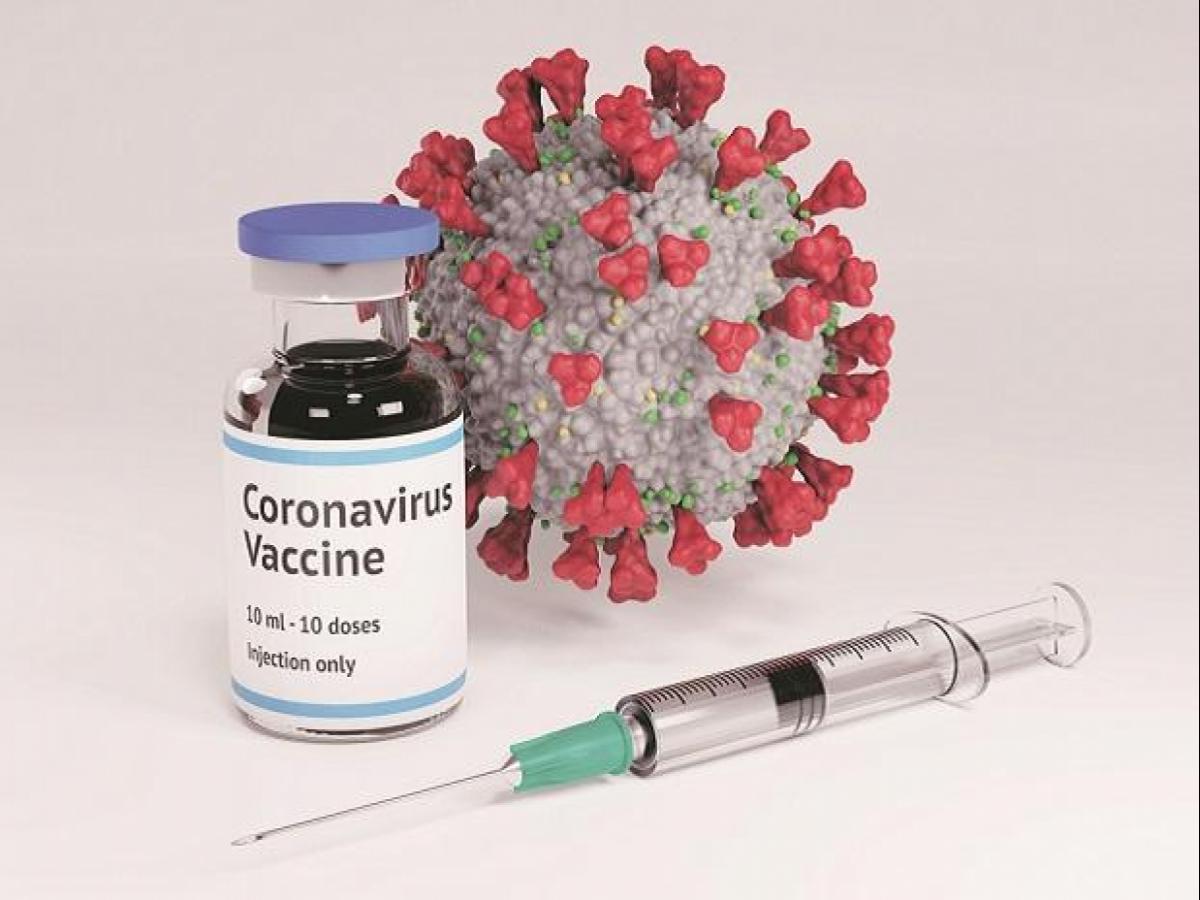 The officials from the Health Ministry in Brazil have disclosed that many people are not turning up for the second dose of their COVID19 vaccine. They have said that it might derail the whole vaccination drive, which is currently going on across the country. As per the data, nearly 1.5 million people have missed their appointments for the second dose of the vaccine that is needed for maximum protection. It has raised concerns among health officials after a recent study from Chile has shown that the Sinovac Biotech COVID19 vaccine might be just 16 percent effective after the first dose. This vaccine is being used in around 80 percent of Brazil’s vaccination program, said the experts. The head of the Brazilian Society of Immunizations, Juarez Cunha has said that without full two doses of the vaccine neither people will be able to get full protection nor their protection will last for a long time.

He has said that people need to take two doses of the vaccine in order to get full protection from the SARS-CoV-2 virus. More people have been losing their lives due to COVID19 in Brazil than anywhere else in the world until this week. President Jair Bolsonaro has been heavily criticized for handling the COVID19 crisis in the country and promoting remedies like Hydroxychloroquine that has offered little or no benefit. However, as of now, India has beaten Brazil in the daily death toll.

Since the pandemic has started, around 380000 people have lost their lives in Brazil. The country has the second-highest death toll in the world after the US. The vaccination program in Brazil as well has failed to meet its target due to shortages of doses. Unprecedented delays in the delivery of vaccines and active ingredients from China and India have led to shortages of doses in the country, said the experts. Health experts have said that now the failure of people showing up for the second dose of their vaccine regime is another huge matter of concern for the authorities. The officials and health professionals who have been involved in the vaccination drive have said that the low turnout of people for the second dose of the vaccine might be due to a lack of communication.

They have said that either people do not realize the importance of the second dose or they are unable to recall when they need to go for their second jab. As per the experts, some people might be scared to take the second dose of the vaccine due to the strong side effects they have suffered after the first dose. Health experts have said that the Sinovac Biotech vaccine can cause body aches and short-lived fever among the recipients. There have been long queues at some vaccination sites in the country; it can be irritating for people from priority groups and those who are more susceptible to COVID19, said the experts.

The officials from the Health Ministry have said that they are aware of the issue but they have not been able to find a solution to address the issue at this time. They have said that the issue has not occurred due to the shortages of doses rather they have doses in-store to ensure their availability on time. The Ministry has altered its guideline last month saying that all available doses will be distributed as first doses after so many second doses have been left over with the promise of future deliveries. This decision of the country is exactly in contrast with the guidelines of Chile, where officials have decided to prioritize second doses of the vaccine over giving first shots to more people. South America’s largest economy, Brazil has seen many successful vaccine campaigns in history. As per a survey, many Brazilians have shown their interest to be vaccinated earlier; however, it seems the message about the second jabs has not been communicated properly.

A member of the Scientific Committee of the Brazilian Society of Immunizations, Cristina Bonorino has said that people need to be informed about the importance of the second dose on television, radio, and newspapers every day. She has said that they need to be told repeatedly that they cannot afford to miss their second shots. A study from Chile that has looked at the vaccine efficiency in 10.5 million people has shown that the effectiveness of the Sinovac vaccine to prevent symptomatic infection has increased from 16 percent to 67 percent after the second shot. Health experts have said that the AstraZeneca vaccine, which covers the rest of the vaccination program in Brazil, is 76 percent effective after two weeks of the first shot. Cristina Bonorino has said that if people are not vaccinated with the second dose of the vaccine, there is no guarantee that the protection from the first shot will work in long term.