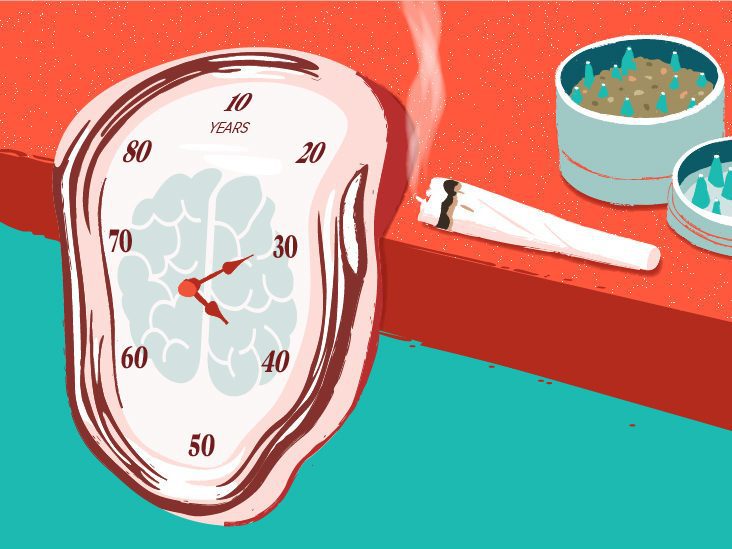 The study has involved around 1192 adolescents from 596 families. There has been 64 percent of male participants and all of them have been racially and ethnically diverse. Experts have assessed whether there has been any drug use among the participants. They have also conducted clinical interviews to understand the lifestyle habits of young people. A neuropsychological test as well has been carried out to test their cognitive skill. The data from the study has been collected in two phases. The first phase data has involved participants under the average age of 17 years. While the second phase of data has included participants with an average age of 24 years. These records have been collected at different time-span during the research. Experts have argued that the use of cannabis at different levels lead to poor cognitive development.

Scientists have claimed that this research has the utmost importance as many states have legalized cannabis for recreational and medicinal use. Experts have told that there is a need for more inclusive and extensive research on the effect of cannabis use on developing brains. They have said the findings of these studies will help health authorities to make important public health decisions. This research has been led by lead author Jarrod M Ellingson. It has been published in the Journal Addiction.