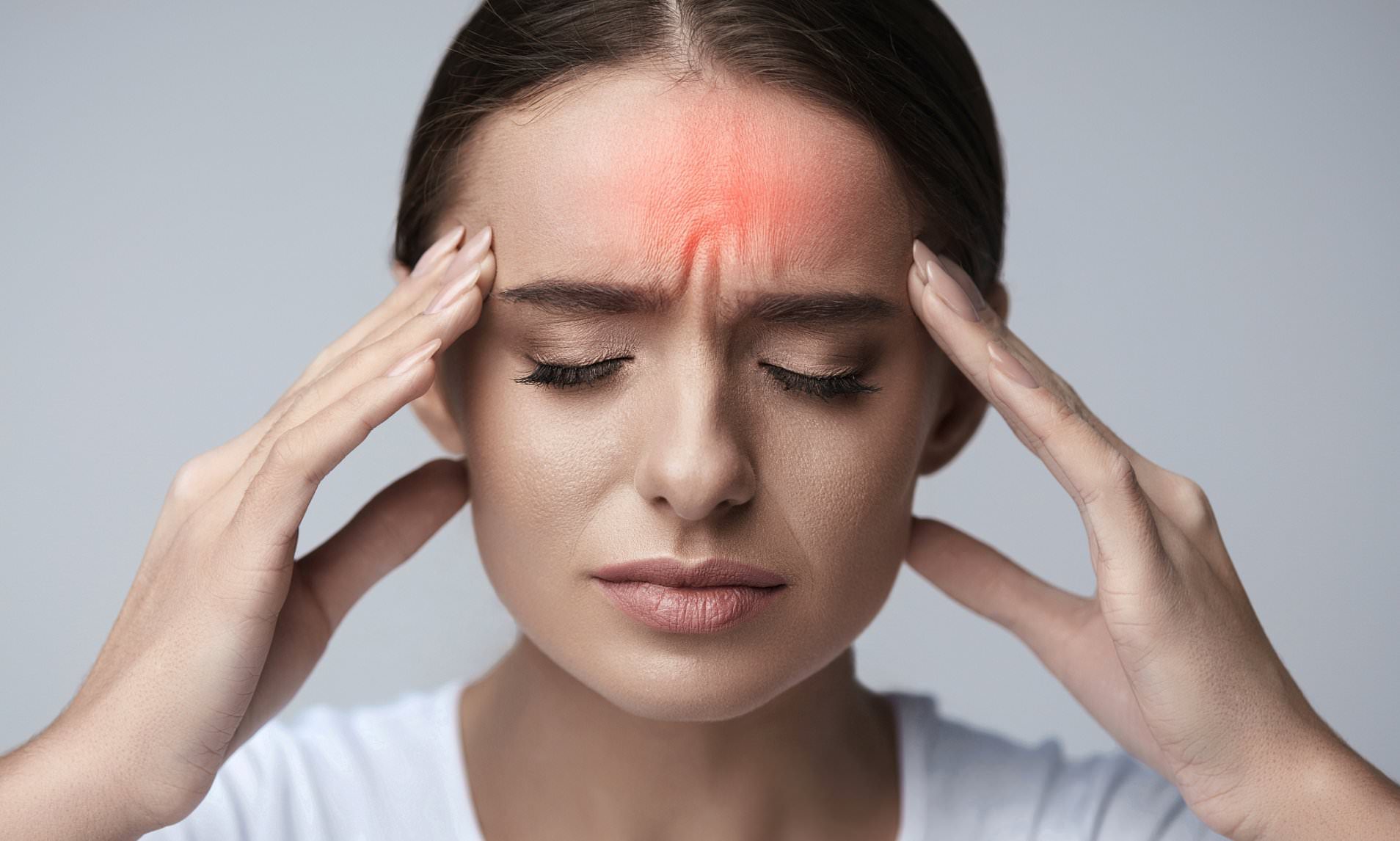 Researchers Discover a Breakthrough Drug To Provide Relief In Migraine

Researchers have come out with a novel treatment option for migraine patients who have been suffering from acute pain for long.  A new study has found out a small molecule drug called Ubrogepant, which may provide great relief in migraine at doses of 25 and 50 mg. Researchers have included around 1700 patients in the study. However, they found out that this new drug is better than a placebo pill at treating migraine in progress. As per the findings of the study, the new drug might be beneficial for patients who do not get any relief from existing medications. The new medicine is yet to be approved by the US Food and Drug Administration.

Ubrogepant comes from the new class of medication called CGRP, which has already arrived in the market last year. Trigeminal nerve releases a small protein CGRP during the attack of migraine. Scientists believe that it plays a significant role in developing migraine misery. All three approved CGRP drugs are injection-based, which are used to prevent the megrim. At the same time, Ubrogepant is a tablet, which halts migraine in progress. There is another drug called Rimegepant in the process. Data for both the pills have been submitted to the FDA for approval. Ubrogepant has been proved better than other medicine in treating pain and other symptoms of migraines.

39 percent of the patients, who took this new drug to treat migraines, were relieved from severe pain and other symptoms within two hours. Only 14 percent of patients got relief from the pain who took a placebo. The new medicine has been sponsored by the Allergan pharmaceutical company. Researchers have claimed that the new drug can bring a breakthrough difference in certain patients who are dealing with a severe migraine. It will be advantageous for those people who are allergic to other migraine medications.  A medication called Triptans is the standard treatment for migraines, which was released in 1990. Triptans stimulates receptors for the brain chemical serotonin to prevent migraine. It constricts blood vessels and decreases inflammation.