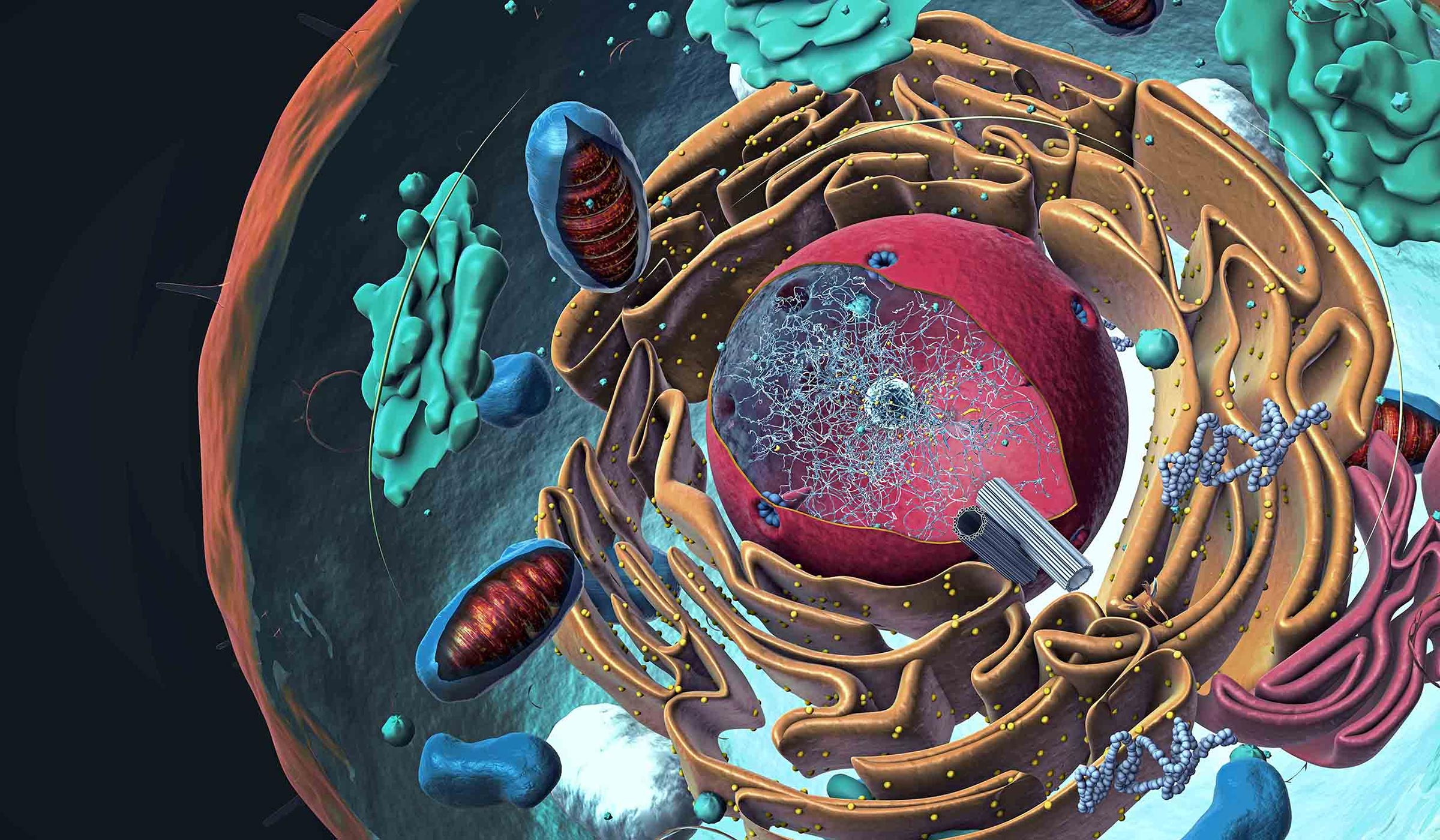 We all know that electricity is a key component in living beings. Medical science has found that voltage differences are crucial in biological systems. The voltage difference is important for heartbeats and it helps neurons to connect with one another. However, until now, scientists have been unable to calculate these voltage differences between organelles, which are membrane covered formations inside the cell. Now, scientists from the University of Chicago have developed a new technology, which will be able to look into cells to identify how many organelles use voltage to do their tasks. The lead author of the study, Anand Saminathan has found that charged dyes, which are used for staining cells get stuck in the mitochondria. However, no study has looked at the membrane potential of other organelles in surviving cells. The findings of the new study have been released in the journal called Nature Nanotechnology. The Krishnan lab at the University of Chicago is known for creating small sensors, which can travel inside cells and find out what is exactly happening inside the cells. With the help of these sensors, scientists can understand how cells work and how they split into diseases and disorders. Researchers from the Krishnan lab have made such small machines to analyze neurons and lysosomes.
In the new study, scientists have decided to examine the electric activities of the organelles inside live cells with the help of the new method. Experts have said that there are proteins called ions inside the membranes of neurons, which act like-charged ions to enter and get out of the cell. These pathways are important for neurons to connect with each other. Past studies have shown that organelles as well have these ions but it has been unclear what roles they play. However, the new tool developed by scientists called Voltair has been successful in solving this mystery. It acts as a voltmeter, which calculates voltage differences of two different regions inside the cell.
The Voltair is made out of DNA; therefore, it can travel directly into the cell and access its deeper formations. Initially, scientists have observed the difference in voltage inside the organelle and outside. They have found that such difference in voltage exists in many organelles as well such as Golgi networks and reprocessing endosomes, which have been previously considered not to have membrane potentials at all. The team of scientists has said that membrane potentials existing in these organelles are quite crucial. The difference in voltage helps organelles to communicate. The authors of the study have said that this is a milestone achievement in the field of medical science. They have said the new tool Voltair can help scientists to uncover many unsolved theories. It can be applied in plants as well. The lead author of the study Anand Saminathan has said that the new development will lead to a new field of research.