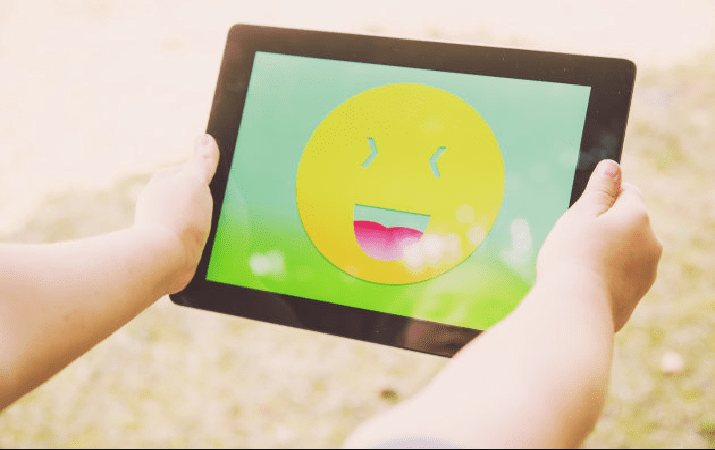 There are millions of people who use digital devices on a daily basis, and most of them are now have become addicted to those things, but if a small child spends too much time on mobiles or in front TV, then it’s harmful to their development. According to American Academy Pediatrics said children who spend too much time watching TV or cartoon videos on mobile phones might not be able to get proper development. In this health study, researchers studied more than 2441 children who are under the age of five, and they analyzed every children’s screen time usage. Researchers found that early exposure to television screens will have a negative impact on children’s development.

Nowadays the Internet has become accessible to everyone, and small children spend too much time on video streaming sites like Youtube by binge-watching their favourite cartoon shows. However, this new study shows parents shall do something about screen time usage among small children otherwise its side effects might be more severe. Health experts believe that early exposure to screen time is not good for the health of small children who are aged in between 2 to 3 years old. Nowadays few children get out of their house to play some outdoor games which are necessary for their health.

If someone is spending too much time in front of mobile or video games while sitting in their home, then it will ultimately affect their health. Many parents are not getting time to spend with their small children, such type of low bonding between parents-children might also create problems. Health experts think parents shall take necessary steps to make sure that their children are not spending that much time on digital screens.