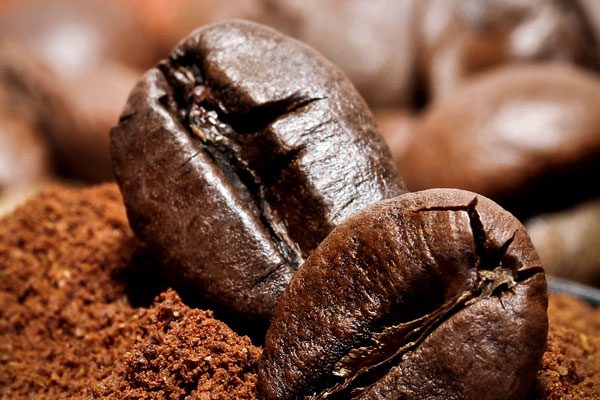 Coffee is one of the most popular beverages in the world due to its distinctive smell and taste. There are many observational studies that have shown that coffee intake can prevent heart diseases, diabetes, Parkinson’s disease, and certain types of cancer as well. Prospective studies that are designed to follow people’s health graph have found that having coffee is safe for most people. The beverage is linked to a lower mortality rate as well. Nevertheless, the new study has revealed that some of the believed health benefits of coffee for cardiovascular health might have been a little exaggerated. It has included only white British volunteers. Experts, who have been involved in the study, have said that excessive intake of caffeine can lead to some repulsive symptoms such as tachycardia that is a fast resting heart rate, and palpitations. They have found that intake of coffee can cause moderate and temporary shoot-up in blood pressure as well. Experts have come up with a surprising fact that people who drink coffee regularly either have normal or low blood pressure as compared to people who do not drink this beverage. As per the experts, people who drink coffee regularly might develop a psychological forbearance for the outcomes of caffeine.   On the other hand, a new study has shown people who are at a higher genetic risk of cardiovascular ailment unknowingly reduce the amount of caffeine intake to avoid symptoms of heart disease.

The new study has revealed that people, who are dealing with high blood pressure, angina, and arrhythmia, have been drinking less caffeinated drinks. These people have been drinking decaffeinated coffee due to fear of having more symptoms of the conditions they have been dealing with.  The study has shown strong evidence that people’s genetic susceptibility to cardiovascular disease has resulted in reduced intake of coffee. The findings of the new study have ruled out the other theory that says having less coffee has made people more susceptible to cardiovascular disease. This study has been done by experts from the University of South Australia in Adelaide. The findings of the study have been released in the American Journal of Clinical Nutrition. The lead author of the study, Professor Elina Hypponen has said that genetic vulnerability is guiding people’s choice to guard their heart health. The lead author, Dr. Elina Hypponen also heads the Australian Center for Precision Health at the University of South Australia. She has said that if the body is indicating to consume less coffee, there is a reason for it. As per the expert, people should listen to their body that is more tuned with their overall health. This outcome can give a false notion that coffee can prevent high blood pressure and heart disease in observational studies. However, in reality, people who are susceptible to high blood pressure might reduce their coffee intake as caffeine can lead to some unpleasant symptoms.

The new study has looked at the data of 390435 white British volunteers who have been in the age group of 39 to 73 years. These participants have been part of a medical and genetic database that is known as UK Biobank. During the study, participants have informed about their daily coffee intake. Experts have observed their heart rate and blood pressure and looked for cardiovascular symptoms. They have found that people who have been diagnosed with high blood pressure angina and arrhythmia have been drinking less caffeinated coffee as compared to people with no symptoms of these ailments. Experts have used a statistical tool called Mendelian randomization to see if regular coffee intake has caused the symptoms of these diseases or these symptoms have led to reduced coffee intake among the participants. This tool uses the random inheritance of genetic variants that shoots up the risk of a specific outcome in people later in the future. In this study, researchers have tried to observe a link between blood pressure and heart rate with regular intake of caffeine. Experts have said that factors such as lifestyle or diet cannot alter people’s genetic build-up. Therefore, any link that has been found by the experts might be due to the gene variants instead of other factors. They have found that having a specific gene variant is responsible for people’s coffee intake. The lead author of the study, Professor Elina Hypponen has said that it means that if a person drinks a lot of coffee, he or she has more genetic tolerance to caffeine as compared to those people who drink less coffee. In normal terms, people who drink less coffee or decaffeinated drinks are at a higher risk of developing adverse side effects of caffeine and are more vulnerable to high blood pressure. Dr. Hypponen has said that any unpleasant side effects after drinking coffee might reduce people’s wish to have coffee.