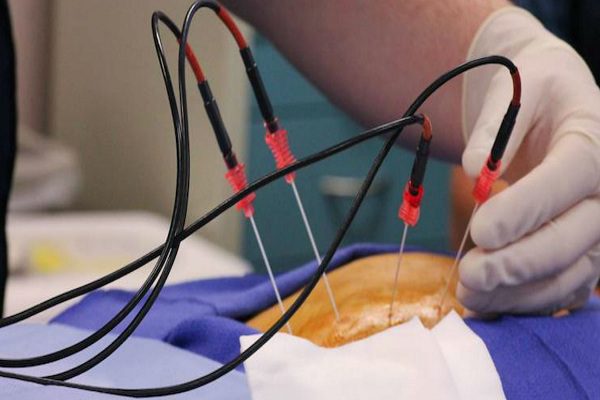 Ablation is a process for removing the destroyed tissue with the help of surgery for many types of diseases including cardiac arrhythmias, cancers, and others. There are different types of ablation processes useful such as cryoablation, electrical ablation, radiofrequency ablation, hydrothermal ablation, ultrasonic ablation, microwave ablation, and others. Ultrasonic ablation is one of the offensive surgical procedure that involves a mild sedation and local anesthetic. This procedure is primarily used for reducing the chronic low-back and neck pain caused because of degeneration of joints. The procedure involves heating a small area of nervous tissue under controlled temperature.

Increasing incidences of cardiac diseases, growing geriatric population across the globe, rising demand for minimally invasive treatments, rapid advancements and improvements in various ablation process, increasing development activities in healthcare infrastructure are the factors which help in driving the growth of the target market. In addition, rising population using ultrasonic technology in various radiofrequency devices that helps in enabling the surgeons for attaining the control and precision over the selected divisions of the soft and hard tissues are among the other factors that helps in driving the growth of the market. However, lack of awareness about these devices and high cost of this treatment hampers the growth of the target market.

The ultrasonic tissue ablation system market worldwide is expected to grow at a compound annual growth rate of nearly 2.4% over the next 10 years and was valued at around US$ 1,554.3 Mn in 2018.

Rapid technological developments and rising healthcare infrastructure across the globe; and increasing demand for slightly invasive surgies are the factors that are resulting in high demand for the target market in North America. There is an increasing demand for the ultrasonic tissue ablation system in the region of Asia Pacific due to rising awareness about advanced medical devices among people and rising focus of prominent players on the Asian ultrasonic tissue ablation systems and improving healthcare infrastructure in this region. In addition, increasing number of old population in countries such as India and China is another factor driving growth of the market. Demand for ultrasonic tissue ablation system is comparatively less in regions such as Latin America, and the Middle East & Africa.