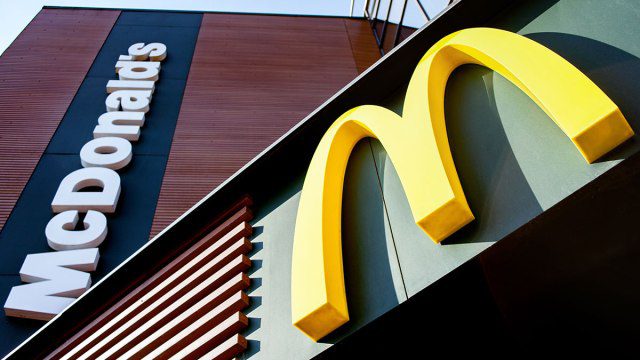 After offering Travis Scott’s meal, which was a massive hit, McDonald’s has not collaborated with Latin pop superstar J Balvin to offer another celebrity meal. The fast-food chain has named the meal ‘J Balvin Meal.’ The meal will have items that are already being served by McDonald’s. The meal has a Big Mac, an Oreo McFlurry, and medium fries with ketchup. The combination is on sale and will continue till November 1 in the United States. Prices of the meal may vary depending on the region. But the good news is that customers who order the J Balvin Meal on the company’s app will get the Oreo McFlurry for free.

As part of the collaboration, employees of McDonald’s will get custom t-shirts designed by Balvin. The start has stated that there are some more surprises associated with the partnership and will come at a later stage. Award-winning artist J Balvin has huge popularity and massive appeal. The star is at present the third-most streamed artist in the world on Spotify with around 56 million monthly listeners. The 35-year-old is fondly called the “Prince of Reggaeton” and has collaborated with Dua Lipa, Cardi B, and Bad Bunny. McDonald’s US chief marketing officer Morgan Flatley said that the start has been a regular at our restaurants during his concert tours and now the company is extremely excited about his go-to-order to our menus.

The timing of the partnership is superb as his meal has begun just after when Travis Scott’s limited-time deal ends. The burger chain is expecting to get a similar boost with the new partnership. Such was the popularity of Scott’s meal that some restaurants ran out of the ingredients to make it. The meal consisted of a Quarter Pounder with cheese, a Sprite, bacon and lettuce, and a side of fries along with BBQ dipping sauce. Fast-food chains like McDonald’s have very razor-thin profit margins and such partnerships and promotions help them stand out from the competition.