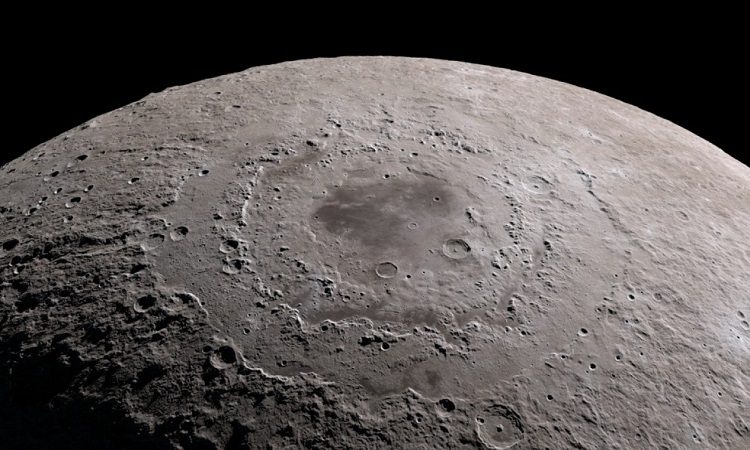 It has been some time since NASA announced its plans to return to the Moon before heading to Red Planet in the solar system. Now, in a rather important move, the space agency has announced its contract with nine American companies, which will play a significant role in taking the US to the Moon. Most of the companies will be working towards helping the National Space Agency in the development and deployment of the Lunar Payload Services Program, which will be active during the next ten years. Before he made public the list of companies, Jim Bridenstine also emphasized the value of the program.

Astrobotic Technology is one of the prominent companies that NASA has established contracts with. It must be noted that the company is already working on a Peregrine Lander, which would be helpful in exploration of the lunar surface. This company has been working for organized and non-organized sector for hardware development. On the other hand, Deep Space Design is a firm that would offer support in engineering and design of the lunar systems, perfecting the hardware on the run. There are also some general companies that would be contributing to the development of commercial ships to the moon.

It is clear that NASA has taken a comprehensive approach when it comes to choosing the partners. All these companies have proven themselves in the corresponding areas and bringing these companies would mean that NASA will have the best results in the long run. It was in December that NASA got the approval for involving third-party companies’ co-operation in space exploration. The decision had also recommended the creation of a deep space system, which would make the communication part easier for most. On the other sector, SpaceX and Boeing are working on transportation packages to ISS.