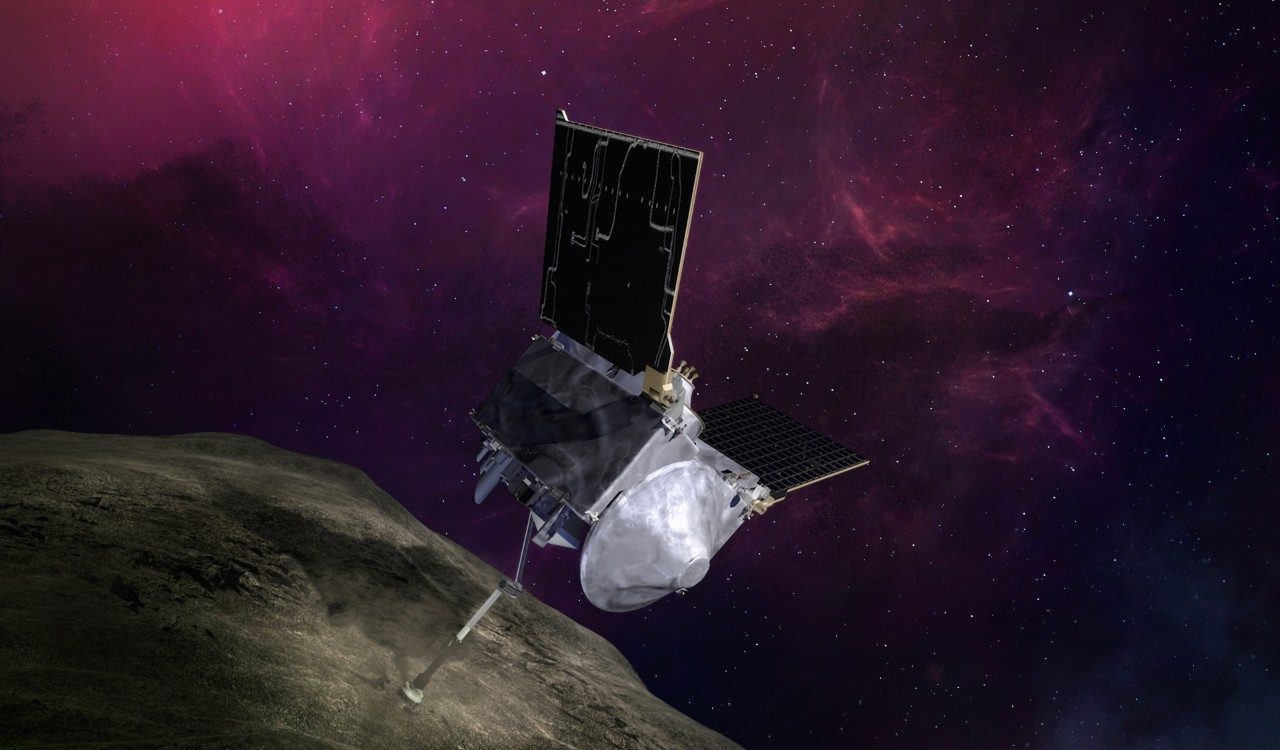 Home / NASA Spacecraft OSIRIS-REx To Begin Return Journey From Asteroid Bennu in May, Set To Arrive In 2023

NASA Spacecraft OSIRIS-REx To Begin Return Journey From Asteroid Bennu in May, Set To Arrive In 2023

OSIRIS-REx team said that when the spacecraft will leave Bennu, there will be ample chances to plan a final flyby. The team is currently examining the feasibility of the exercise. This activity was not a component of the mission. The agency wants to make a final observation of how the spacecraft’s contact with Bennu’s surface altered the site from where it fetched samples. The team said that the flyby will probably take place in April. The team is planning a single flyby. It will observe the sample collection site from 3.2 km above the surface.

The agency has named the sample collection site Nightingale. NASA said that the surface was disturbed after the spacecraft’s Touch-and-Go attempt to lift samples. The spacecraft will enter the Earth Return Cruise phase from Bennu’s vicinity after May 10 on its return journey. It will jettison the capsule carrying the Bennu sample during its approach to Earth. The capsule will land at the Utah Test and Training Range. A team of experts will recover the capsule and take it to the curation facility in Houston. The samples will be distributed to laboratories across the world to conduct studies. NASA expects that the findings will tell humans about the formation of the solar system and Earth.