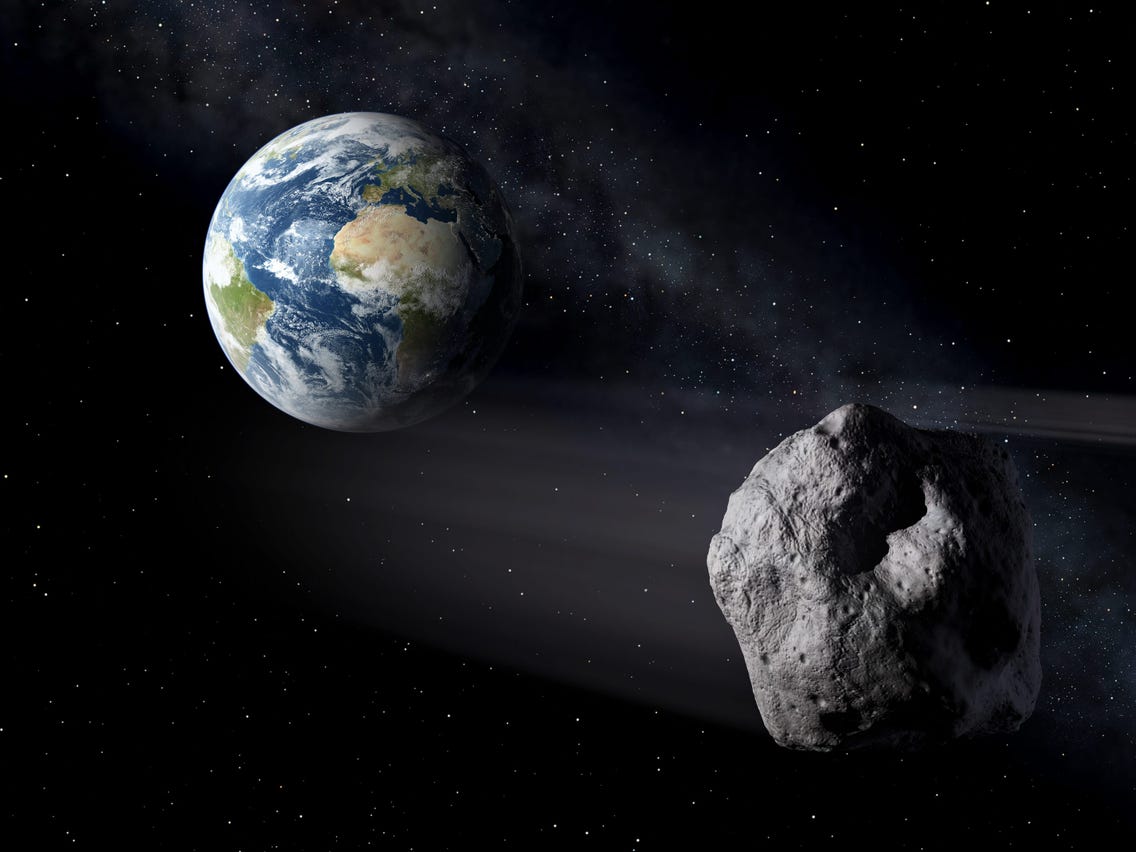 NASA is planning to launch a spaceship with the aim of colliding with an asteroid to determine how a collision would impact the route of a space object. The purpose of the test mission is to show a feasible mechanism to modify the course of asteroids that could pose a threat to Earth. The Double Asteroid Redirection Test is the name given by NASA to the world’s first cosmic defense mission (DART). DART is scheduled to launch from Vandenberg Air Force Base in California on November 24 atop a SpaceX Falcon 9 spacecraft. The Johns Hopkins Applied Physics Laboratory in Maryland created and operates the DART satellite. NASA’s Planetary Defense Coordination Office is in charge of the operation.

The mission’s objective will be Dimorphos, an asteroid that is a member of a 2-asteroid system. Dimorphous is a tiny “moonlet” that circles Didymos, a bigger asteroid. Didymos spans around 780 meters, whereas Dimorphos has a diameter of 160 meters. It is predicted that DART will take around a year to attain its goal. Clayton Kachele, a DART mission manager, recently stated that the selected asteroid system does not pose a threat to Earth at this time. Rather, the mission is intended to illustrate a defense strategy that may be deployed in the future, if true asteroid threats are discovered. According to Kachele, the DART was meticulously built to ensure that the mission itself does not “cause a threat.”

NASA and its foreign collaborators are constantly searching the cosmos for what scientists refer to as Near-Earth Objects (NEOs). Asteroids, as well as comets that pass within 50 million kilometers of the Earth’s orbit, are examples of such entities. According to scientists, the Sun is orbited by billions of comets and asteroids. According to NASA’s data, an asteroid the scale of a car enters the Earth’s atmosphere around once every year. These objects become fireballs and combust before they reach the Earth’s surface. A considerably bigger asteroid impacts Earth and causes damage around every 2,000 years.

However, NASA specialists believe that an asteroid large enough to harm Earth’s civilization rarely occurs about every few million years. The DART mission will go to Dimorphos to perform a “kinetic impactor” technique, as described by NASA. This approach entails the spaceship purposely colliding with the asteroid at high speeds to alter the object’s path in space. Lindley Johnson is the Planetary Defense Officer of NASA. In a statement, he stated that this strategy is now regarded as “the most technologically sophisticated” method of redirecting a potentially harmful asteroid.

Following the impact of DART on Dimorphos, an investigation team will utilize telescopes on Earth and in space to determine how far the asteroid has traveled. The test results will next be evaluated so that scientists may conduct tiny impact trials in the laboratory. The researchers will also utilize DART data to create new computer models that will help them understand how such defensive impacts may affect a variety of NEOs. One of these is the SMART Nav navigation technology, which allows the spacecraft to navigate independently without the need for operator intervention. Another novel technology is a power-generating solar system that is predicted to produce three times the amount of electricity as comparable systems in the past.