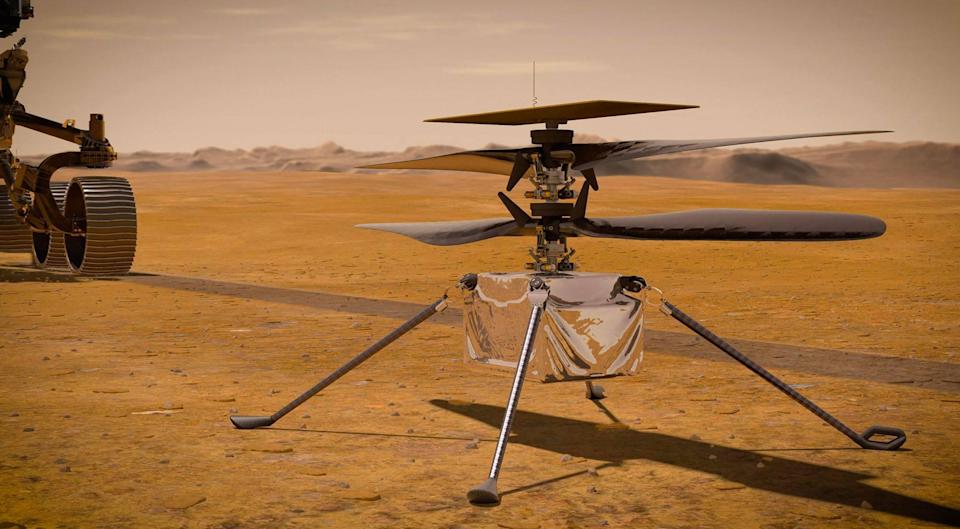 Ingenuity has reached new heights. Ingenuity is a mini helicopter. It is designed to fly in the Martian atmosphere. The helicopter has successfully attained record height. It achieved the milestone during the 10th flight. Ingenuity was sent to Mars by NASA. The US space agency said that Ingenuity’s 10th flight was the most complex task. It flew over the Raised Ridges area. NASA has been increasing the height of Ingenuity in every flight. The agency has said that it will test the helicopter’s limits. The helicopter demonstrates the new technology that can fly an object in the thin atmosphere of Mars. NASA expects that the accomplishments will redefine the human approach to explore Mars and plan for future missions.

According to NASA, the helicopter covered a horizontal distance of 233 meters during the 10th test flight. It flew at an altitude of 12 meters. This is a record achievement for Ingenuity. In total, the Mars helicopter has covered more than 1.60 kilometers. The 10th test flight took place on July 24. It performed multiple maneuvers during the flight. NASA said that Ingenuity passed through 10 distinct waypoints. Raised Ridges is a rocky area in the Jezero Crater. Ingenuity reached Mars with the Perseverance rover in February. It was attached to the rover’s belly. The rover landed at the Jezero Crater. Raised Ridges is located south of Perseverance’s landing site.

Ingenuity was sent to Raised Ridges to scout the region from above the surface. NASA is planning to send Perseverance to Raised Ridges to explore the area. Perseverance is a self-driving six-wheeled robot. Ingenuity was designed to undertake only four flights. But the machine has performed multiple flights. It is still in good health and can perform flights. The first test flight took off in April. NASA increased the complexity of each flight to test its limits. The 10th flight of Ingenuity lasted for 165.4 seconds. This was, however, less than the previous record of 166.5 seconds. Ingenuity is currently stationed at Airfield G. The helicopter displays the scouting potential of rotorcraft in an environment beyond Earth. It is the object to fly in another world.