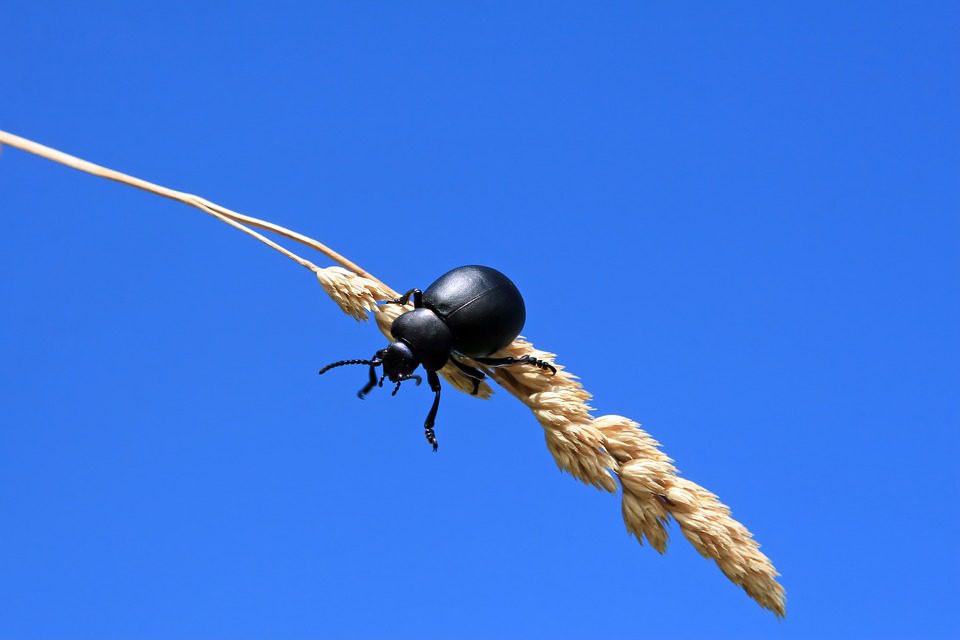 Charles Darwin has unveiled in his theory of evolution why some insects might lose their ability to fly years ago. Today, it seems right for scores of species on islands, who have lost their exceptional ability to fly. As per the reports, not all insects are able to fly on the small islands, which are situated halfway, between Antarctica and continents such as Australia. Experts from the Monash University School of Biological Sciences have said that Charles Darwin has been aware of this wing loss habit of island insects. As per Charles Darwin, insects, that can fly are blown out to sea. Insects, those are left on the land are too disinclined to fly, that is how slowly they lose their ability to fly. Many scientists have opposed this theory. However, most of them have ignored a place ‘sub-Antarctic islands’, which is an epitome of flight loss for insects. It is considered the windiest place on earth.

Scientists from Monash University have looked at every theory, which has been proposed to be contributing to flight loss in insects. They have used a large new set of data on insects from sub-Antarctic and Arctic islands. At the end of the study, they have come to the conclusion that Darwin’s theory has been true in the context of most windy places. None of the theories such as Hooker’s theory have been able to explain the extent of flight loss in insects from sub-Antarctic islands but Darwin’s theory does have a valid point. However, Darwin’s theory works but in a combination of more contemporary ideas on how flight loss actually happens. Experts have said that windy places make insects’ flying difficult and energetically exhausting. Therefore, insects refrain from investing their energy in flying rather they use their underlying exceptional machinery such as wings and muscles into reproduction.

The lead author of the study, Rachel Leihy has said that it is extraordinary to see how Charles Darwin’s theory continues to bring insight to ecology even after 160 years. Professor Steven Chown, one of the scientists from the Monash University School of Biological Sciences has said that the Antarctic region remains an extraordinary lab for resolving some of the most long-term mysteries and for examining one of Darwin’s most remarkable theories.