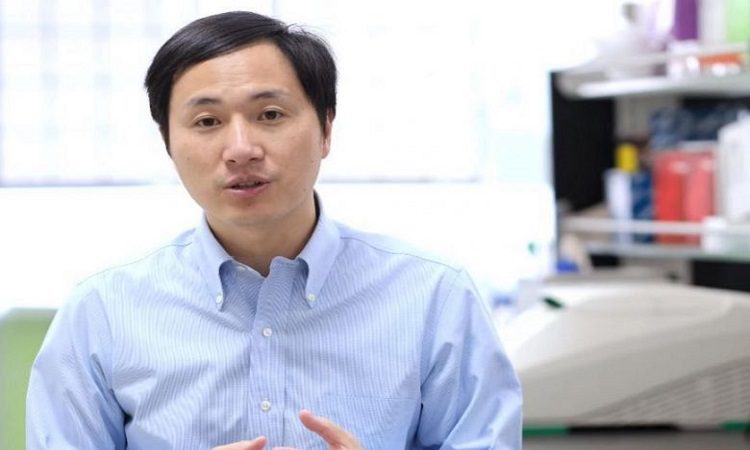 Home / Scientists In China Have Claimed the First Gene-Edited Baby

Scientists In China Have Claimed the First Gene-Edited Baby

Editing the DNA of babies has been one of the controversial discussion in the world of technology ethics for a long period of time. Nevertheless, it seems that China has gone beyond this discussion. According to latest report, a researcher in China has claimed that he helped in the process of making the first gene-edited baby in the history of human beings. This researcher says that DNA of twin girls, who were born last week, were edited using one of the sophisticated technologies. This particular researcher is of US origin but he has been working on a project that happened in China.

It should be noted that the claims have not been validated scientifically. Nor is there any publication of the same study in any of the journals. However, the researcher — namely He Jiankui — says that he had success in modifying the genes of several embryos, although only one of the seven resulted in pregnancy. He declines to share details about the patients, including their names, where they are from or the occupation. He has also been sharing the details about this particular initiative through exclusive interviews with the Associated Press.

It must also be noted that He Jiankui has not performed this gene editing to remove the chances of serious issues from the person. On the other hand, he says the task has been done to prove that some people have a natural ability to prevent infection of issues like HIV/AIDS. Of course, considering that gene editing is not even legal in the United States, the action of He Jiankui has sparked discussions across science community. Most scientific experts say that the actions are premature and that it should not be performed, but a few have maintained that the objectives of the supposed person is justifiable.