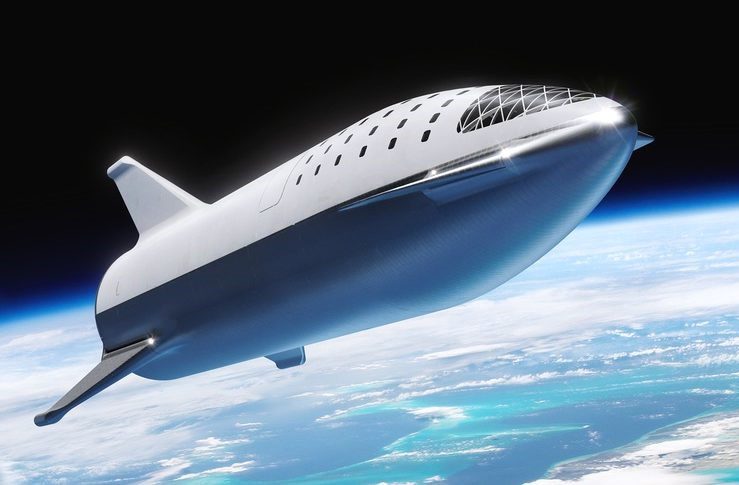 SpaceX employees are working day and night to assemble the upper stage of its new space launch system, which will take off with the Starship Spacecraft soon. The company is building the system at South Texas establishment from the last few months. The Starship prototype is being made, which will be launched in the space to test if it can detach from the rocket and then return to earth safely. The news broke as the company is sending official launch notices to the nearby residents.

According to the notice sent by SpaceX to the residents leaving near the launch facility, the company is expected to launch the rockets in space on or before the week of March 18th. Also, the notice mentions that for safety purpose, SpaceX will close the main roadway of Highway 4 for non-residents. The company has signed up “Safety Zone Perimeter” agreement with the local county to protect the citizens from the danger of rocket launches. Not just the notices, but Company CEO Elon Musk confirmed the same on Twitter. He said that the team is close to testing, but the integration work on the Starship is yet to be done. Once that done, the launch will happen within a few days.

As per the sketches and the details that media personnel got, the Starship Spacecraft will have three engines to manoeuvre in the space, but for this prototype testing, the company will stick to the single engine. According to the Elon Musk, the spaceship will have the capacity to enter through Earth’s thick atmosphere and then fly again within a matter of days without refurbishments. The company has introduced the heat shields that have a hexagonal shape and can withstand the temperatures of 1375 degrees Celsius while reentering in Earth’s Atmosphere. Elon Musk shared the video of the same while testing the heatshield components with a blowtorch.