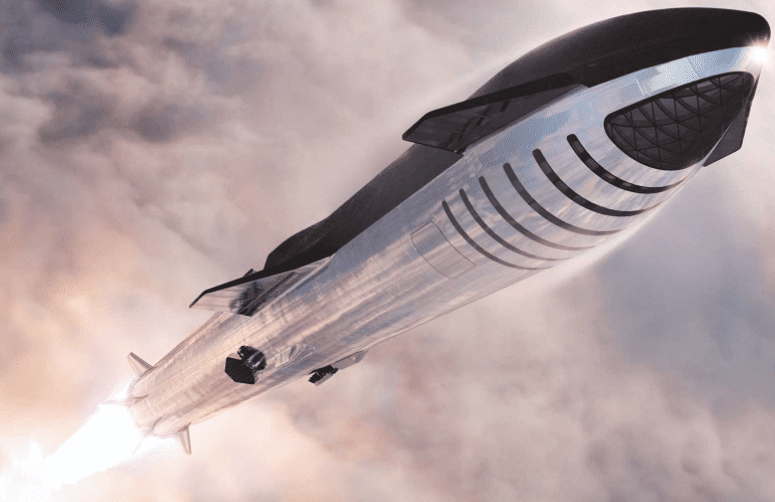 SpaceX plans to launch its maiden Starship orbital trip in July. The Starship system is a fully reusable, two‑stage‑to‑orbit super heavy‑lift launch vehicle under development by SpaceX. SpaceX revealed the plans for the first Starship orbital mission in May. This was a significant step forward in the path to making the enormous rocket suitable for regular space flights. SpaceX has carried out multiple high-altitude flights with its gigantic Starship prototypes. The previous flight was conducted on May 5 at the company’s facility in Texas AKA ‘Starbase’. The flight was extremely successful, as the Starship SN15 descended securely on its landing pad. This marked another milestone in the company’s attempt to create fully reusable space shuttles.

During the International Space Development Conference, SpaceX president Gwynne Shotwell revealed some specifics about the plan, stating that the mission will take place “in the very near future.” The Super Heavy Lift Launch Vehicle (SHLLV) and the Starship spacecraft will be used in the mission. The spacecraft will take off from Starbase and will land in the Pacific Ocean at its landing pad near Hawaii. Given the flight is successful, the Starship vessel will be fully reusable. This will provide benefits such as the capacity to undertake frequent launches with minimal maintenance. The orbital trip will be unmanned, but the objective is for Starship to eventually transport humans and cargo during missions to the international space station, the Moon, and even Mars.

Post this mission, Starship will join the ranks of SpaceX’s Falcon 9 and Falcon Heavy. This will highlight the company’s growing competence in the commercial space travel market. SpaceX has had a successful year, launching several payloads into orbit, and have been particularly effective at the landing and reusing its first-stage rockets. But unfortunately for the company, the testing of the larger and more powerful Starship rocket has not gone as smoothly, as It has crashed several times. SpaceX claims that spacecraft mishaps are to be anticipated in early development initiatives.

The private commercial spaceflight industry is growing in terms of feasibility. This factor has led to an increased interest among investors. However, SpaceX, which is the most successful privately-owned space company, has chosen not to offer its IPO. Nonetheless, Elon Musk, CEO of Tesla and SpaceX, has stated that this may change. Starlink, a subsidiary of SpaceX that is developing high-speed space-based internet service, may become a publicly listed business if it starts generating a consistent inflow of capital. Publicly traded stocks of Starlink are speculated to be considerably more cashworthy compared to the stocks of smaller space firms. Musk plans to invest the capital raised through Starlink towards colonizing the red planet.