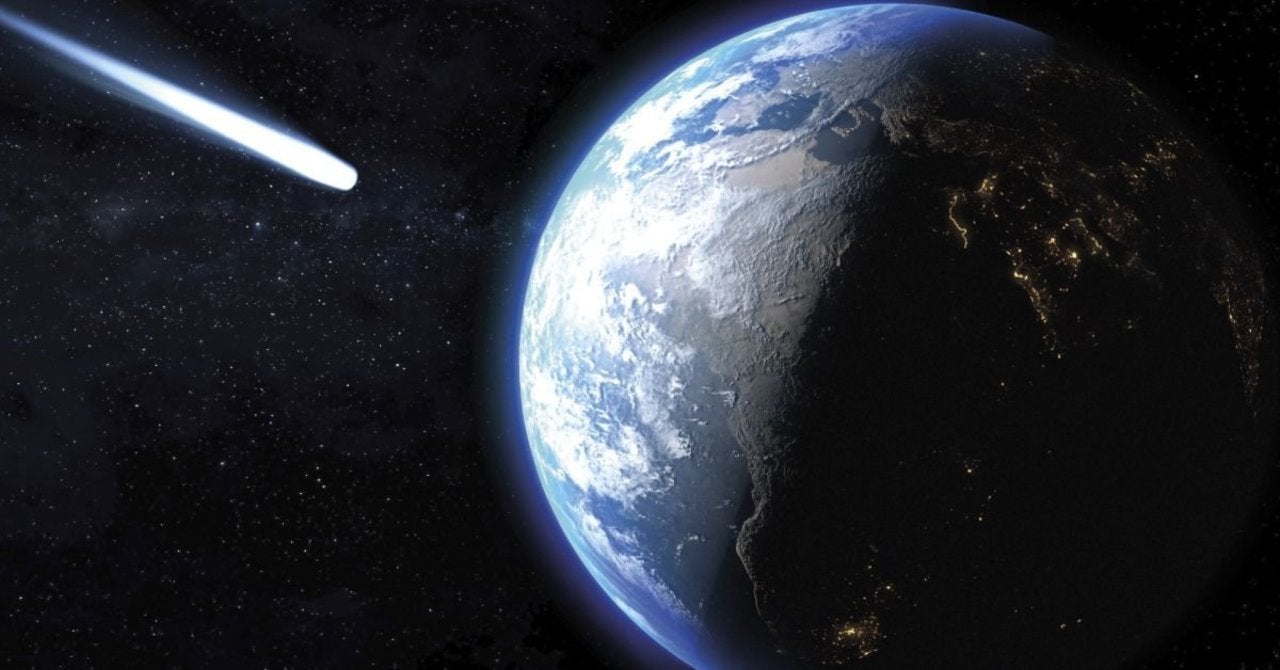 Suspicious Object Orbiting Earth Not An Asteroid, But A Five Decades Old Rocket

The US space agency NASA has confirmed that a mysterious object that is orbiting Earth is not an asteroid. It said that the object is a five decades old rocket. The details about the orbiting object were confirmed by the Jet Propulsion Laboratory. NASA issued a statement after top asteroid expert Paul Chodas suspected that it is not an asteroid but a rocket. The object was discovered in September. It was then classified as an asteroid. Paul said that the object was the Centaur upper rocket stage from Surveyor2. It was the second lunar lander of the Surveyor program. The mission was launched to explore Moon in 1966. But it failed.

The size is estimated to be approximately 32 feet long and 10 feet wide. Paul suspected that it was not an asteroid. Following this, a team led by asteroid hunter Vishnu Reddy used an infrared telescope to observe the object. Paul’s suspicion proved right. Reddy’s team concluded that the object is still orbiting Earth. The images confirmed that it was an old rocket. The object made its closest approach to Earth recently at just over 31,000 miles. It was previously referred to as 2020 SO. The object will depart the neighborhood in early next year. It will return next in 2036.

The discovery of the object was made by astronomers involved in searching for near-Earth asteroids. They used the Pan-STARRS1 survey telescope. The object’s shape and size garnered the interest of astronomers. Reddy and his team performed a series of follow-up observations to study its composition. Its extreme faintness made the task challenging. But his team used the Large Binocular Telescope to solve the mystery. The team concluded that it was not an asteroid. The team said that it made a close approach to Earth a few times over the decades. The Surveyor2 was the second of the seven robotic spacecraft launched by NASA under the Surveyor program. A mid-course correction in the spacecraft by scientists resulted in losing control.