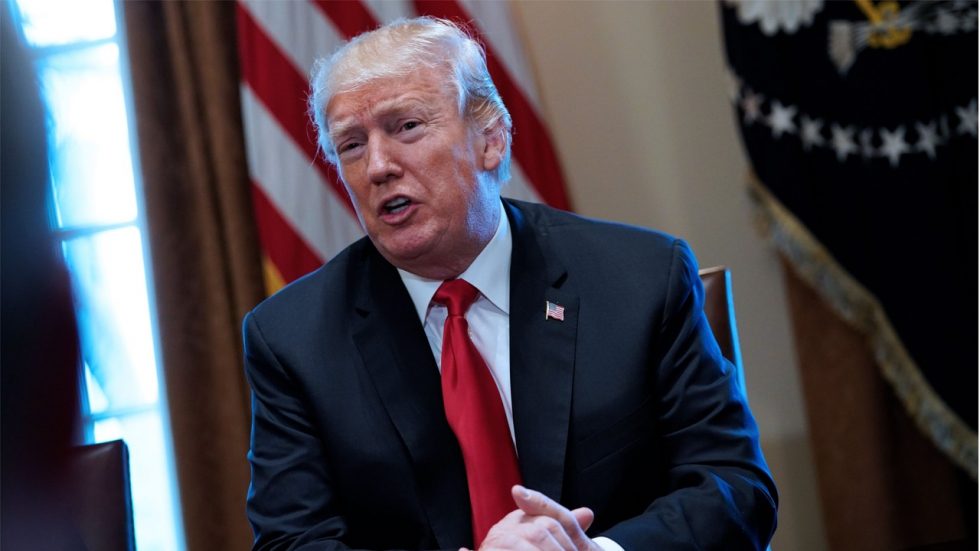 The US stock market is not performing well from last few days because of weird geopolitical situation trump administration has created with many countries. The trade war which was started with China has not got an ugly turn, and many analysts are worried about the US economy. Now recent reports show that Trump has warned about US stock market crash if he doesn’t get re-elected. However, one thing which many people are agreeing is the fact that the US economy has boomed under Trump’s presidency.

Because if we look at the unemployment rate and growth rate of the US economy then in the last three years it has improved a lot. However, a recent tweet from Trump might be a little bit frightening for its critics. Since he has mentioned that if he doesn’t get re-elected in the 2020 election, then the US stock market might get crashed. The US election is on the verge of its beginning, and both parties are trying their best to win this election. However, it seems like Trump has already started his campaigning on Twitter for the 2020 election and that too by putting fear in his followers.

Trump yesterday tweeted to his more than 61 million followers that if he doesn’t get re-elected the US stock market might get crash. As of now, the US economy is in a dire situation because some experts are predicting that the country might hit a recession if these things go on for a couple of months. He has already started his official campaign on Thursday with a rally in Orlando, Florida he also tweeted that “Tuesday is going to be a big day”. Trump has always been in favor of his trade policies because, in his earlier interviews, he has blamed Feds for raising interest rates, which have dragged the US economy down.